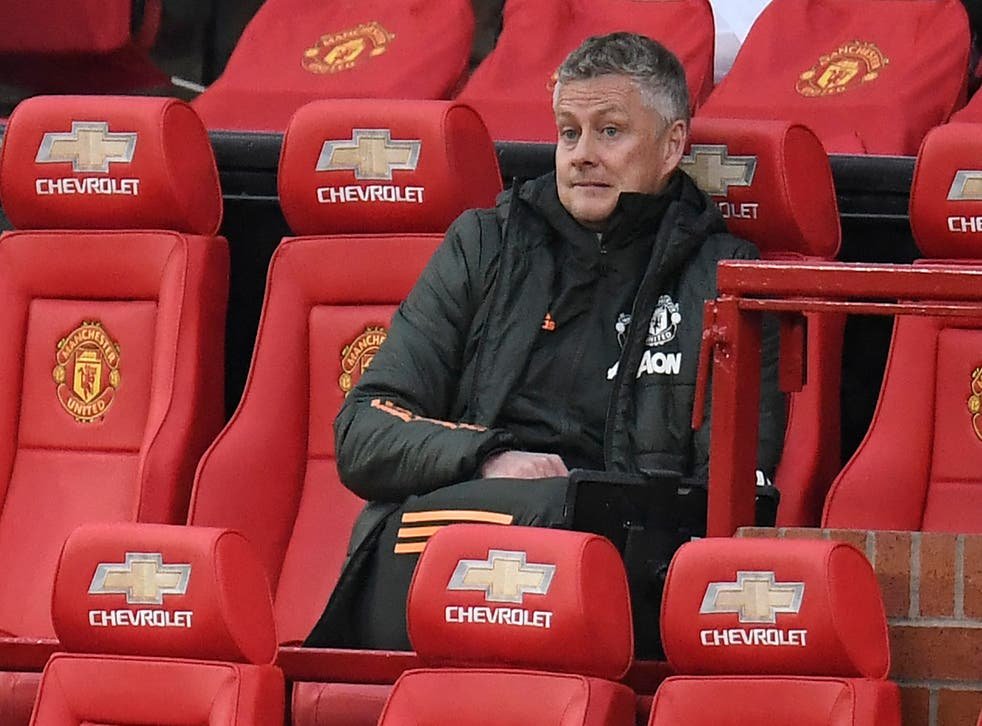 Can Manchester United win the Premier League? It’s a question that Ole Gunner Solsjkaer has been running through his head since he took over as interim Manager in December 2018.

The team currently lie 2nd in the table, and let set for a comfortable 2nd place finish with a Europa League final on the way. A successful season, right? According to some, there’s still a long way to go for “The Red Devils” Journalist Abdel Rahman El Beheri claimed that United were “the creators of their own downfall” in loss to Liverpool, and highlighted the lack of ability on set pieces and build up as a real chink in United’s armour.

El Beheri notes that “McFred”, United’s double pivot of Fred and Scott McTominay, do not handle well in high possession play, and are one of the weaknesses stopping United from progressing further up the table and challenging “Noisey Neighbours” Manchester City for the Premier League title.

Another issue is Manchester United’s struggles down the right hand side. While Mason Greenwood has performed well on the right, he has been playing more as a wide forward, cutting inside and not giving United any width down the flanks. This has forced right back Aaron Wan-Bissaka having to cover the entire wing by himself, often leaving him out of position and forced into last ditch tackles, not what you want from a title winning side.

A striker is another key area Manchester United are in dire need. Whilst Edison Cavani has excelled in the poacher role when he has played, his 34 year old body cannot hold up to the rigours of a long English season, and deputy Anthony Martial’s inconsistency has been more notable than ever this season, only notching 4 goals in all competions this season.

Here I will talk about some potential signings that could help move Manchester United from the “Nearly there’s” to “Title Challengers”.