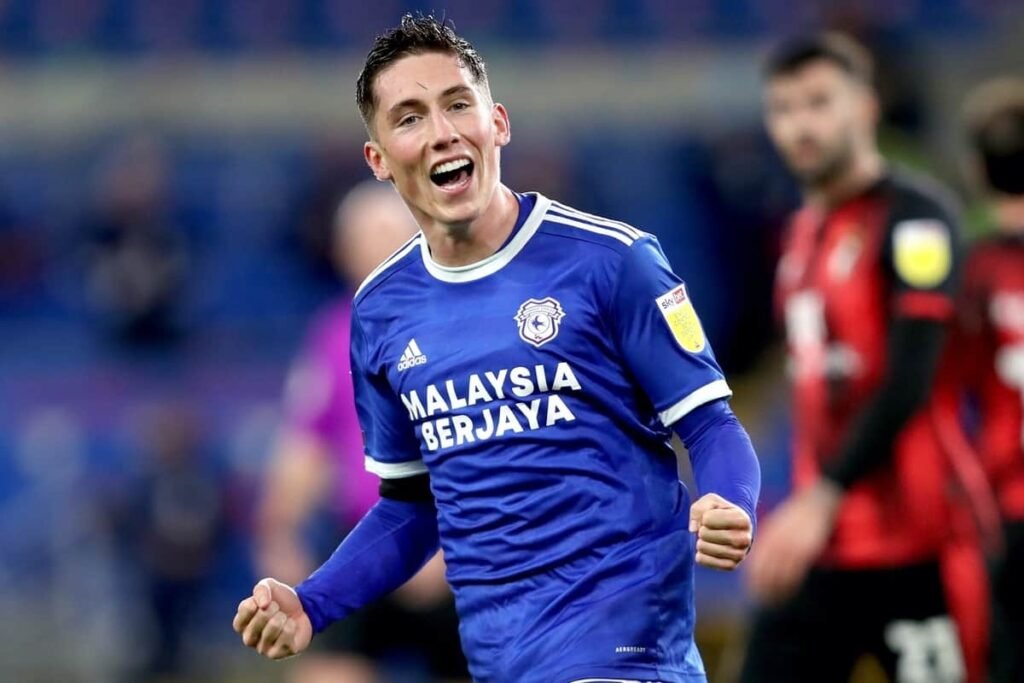 Cardiff City have been dealt a blow about Liverpool midfielder Harry Wilson.

The Bluebirds have tabled a season-long loan offer for the Welsh midfielder, but Liverpool are looking to move the 24 year old international on in a permanent deal.

Wilson, 24, spent last season on loan with Cardiff City, but his parent club are looking for £15 million for the Wales international.

Wilson made 37 league appearances for Cardiff last season, scoring 7 times, including a hat-trick away at Birmingham City. He made a big impression at the Cardiff City Stadium and Mick McCarthy is keen to bring Harry Wilson back to the club.

Fulham look to be leading the race to sign the Wales international, with themselves and Brentford considering tabling bids for the player. Both look to be offering £10 million for the transfer, but the Reds look to be holding out for £15 million.

Wilson became the youngest ever Welsh player in 2013, when he came on as a late substitute in a 1-1 draw with Belgium. He was aged just 16 and played 3 minutes, coming on for Hal Robson-Kanu in the 87th minute.

He’s made 29 appearances for the National side, including being part of the Wales squad that made it to the round of 16 in Euro 2020.

He never made a Premier League appearance for Liverpool in the Premier League, spending the last four seasons on loan at various clubs.

Harry Wilson made appearances at Crewe Alexandra, Hull, Derby, Bournemouth and Cardiff City on loan in recent years. He scored 39 goals in 144 appearances in his career, and a further 6 for Wales.

Portuguese side Benfica are also reportedly interested in the Welshman. They reportedly enquired about Harry Wilson to Liverpool, but Liverpool.com reports that Wilson would prefer to stay in the United Kingdom.

Wilson would be an incredible signing if Cardiff City could sign the Welshman, but Harry Wilson is likely to be too costly for Vincent Tan.

With the reported transfer of Gareth Bale to Cardiff City, Wilson would be back of the list when it comes to big money deals for the Bluebirds.