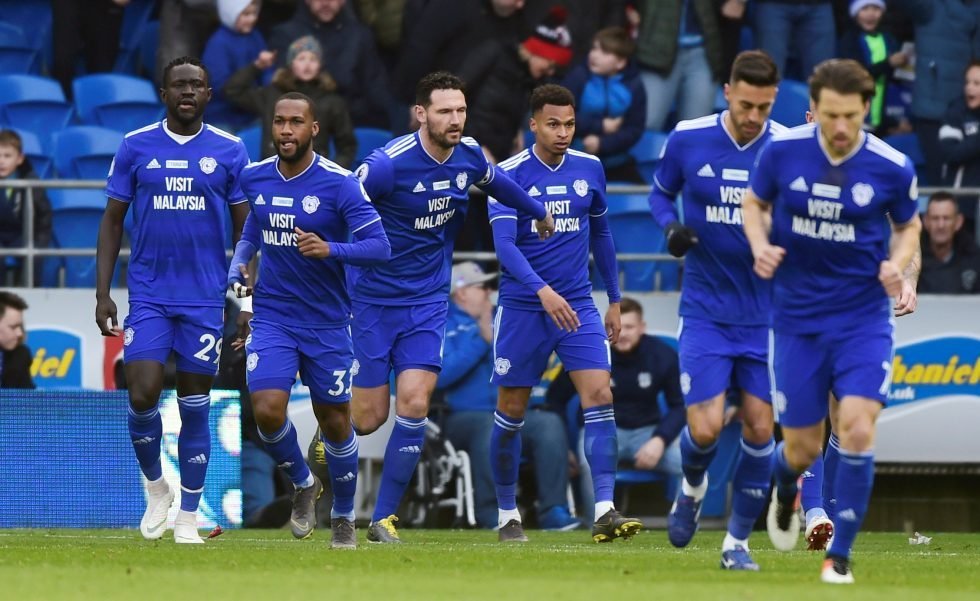 Cardiff City have submitted their squad numbers list for the upcoming season, and there are some interesting decisions made by Mick McCarthy and co.

The previously vacant number two shirt has been snapped up by new signing Marc McGuiness. McGuiness is a new signing for City this summer, and hopes to live up to the shirt worn by the Cardiff City legend Kevin McNaughton.

Exciting youth prospect Joel Bagan has been handed the number three shirt. Joe Bennett was the last man to where the shirt, but his departure at the end of last season left the number vacant for the young Welsh left back. Bagan is one of the most promising players to come out of Cardiff City’s academy, and hopes to be the starting left back as the season begins.

New Wales International Rubin Colwill has also been handed a new shirt for the upcoming campaign. In his breakout season, he wore the number 40 shirt. Since his progression from u21 star to full-time International, he has been given the number 27 shirt. No doubt he will have eyes of Leandro Bacuna’s number 7 shirt, famously worn by the late, great Peter Whittingham.