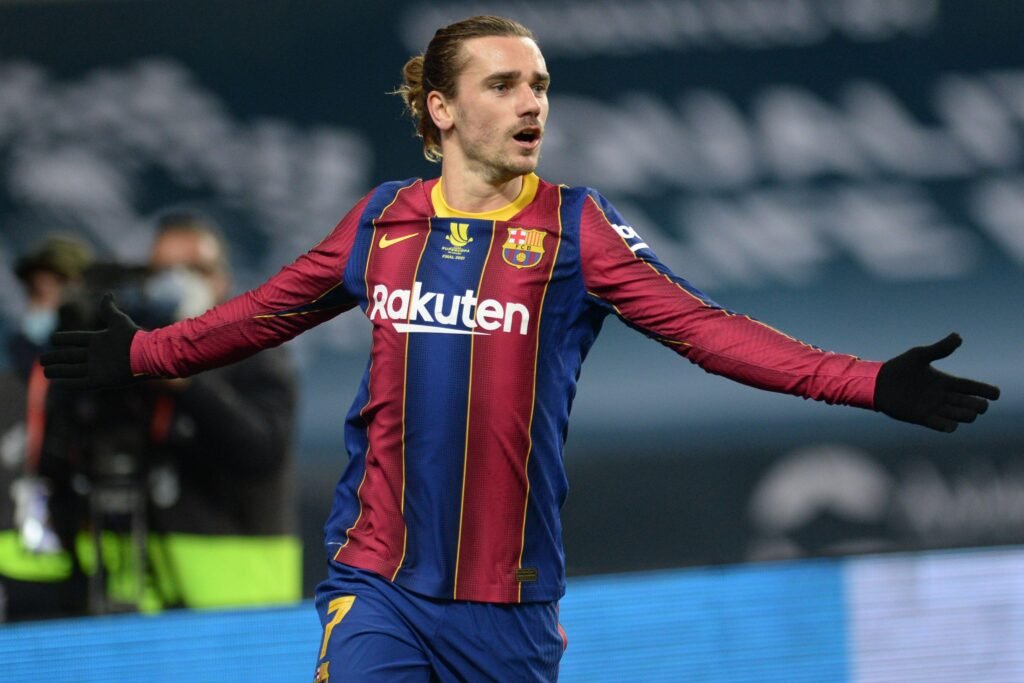 Chelsea look set to launch a bid to take France World Cup Winner Antoine Griezmann on loan from Barcelona. According to Sky Sports.

Chelsea are on the hunt for a striker this season, with reports of Erling Haaland also making his way to Stamford Bridge this summer. The Blues have been disappointed by last seasons signing Timo Werner, who scored only 5 times in 35 Premier League appearances last season.

Antoine Greizmann looks set to depart Barcelona. With wage rules meaning that if Lionel Messi remains at the Nou Camp, the Frenchman will need to leave to allow Messi to be registered.

Greizmann has failed to deliver what was promised since his big money move from Atletico Madrid. He was part of the Barcelona team that lost 8-2 to Bayern Munich in the 2020 Champions League Quarter Final. Also, Barcelona failed to win La Liga this year. Barcelona lost the title to Griezmann’s former side, Atletico Madrid.

Chelsea will look to Antoine Griezmann to bolster their ranks, after a high spending summer last season. They brought in the likes of Kai Havertz, Timo Werner and Hakim Ziyech. However, manager Frank Lampard still suffered the sack, and was replaced by the former manager of the French giants, Thomas Tuchel.

It proved to be a master stroke from owner Roman Abramovich. Tuchel led Chelsea to their second ever Champions League victory. Chelsea defeated Manchester City in the final, Kai Havertz scoring the winner as Antoine Griezmann stayed home.

Griezmann would help prop up Chelsea’s title bid. With the German manager keen to add the Premier League trophy to his already impressive collection of awards.

Gareth Bale to Cardiff City? Could the Real Madrid Star move back to his hometown club?

Renato Sanches set to swap Lille for Liverpool? Former Swansea Star on the move back to the Premier League

What to read next?