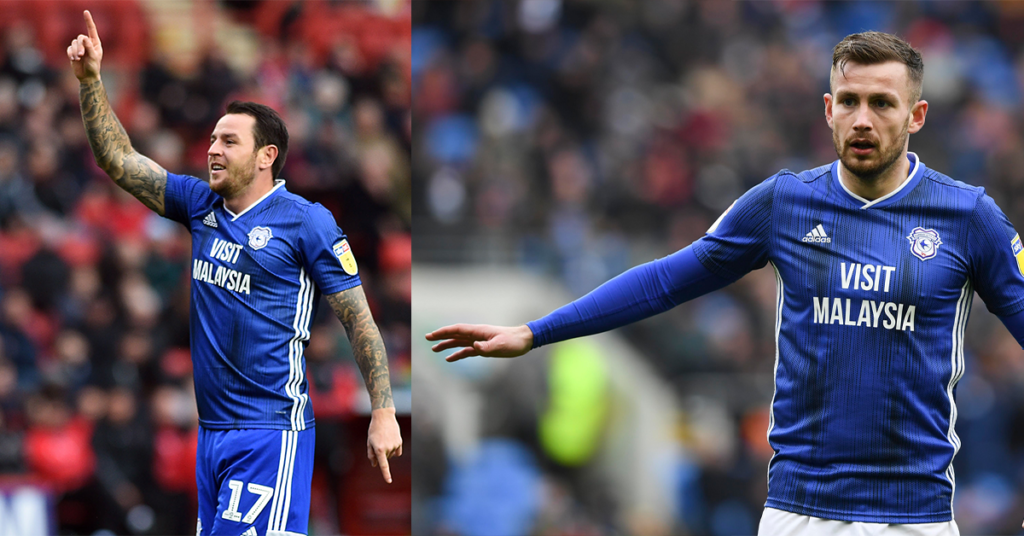 Cardiff City star Lee Tomlin could be the latest Bluebird leave the club, if recent fan opinion is to be believed.

Tomlin starred for Cardiff in the 19/20 season, scoring 8 times and assisting 10. However, injuries and fitness issues meant he only featured 5 times last season, scoring once.

Tomlin’s talent on the pitch is undeniable. His incredible back heel flick to set up Robert Glatzel will be replayed for years. However, fitness issues have meant his involvement is limited, and City cannot afford a player on such wages not contributing.

In a recent Wales Online fan survey, Lee Tomlin was amongst the players Cardiff City fans thought needed to leave the club.

January signing Max Watters was another player who fans want out, as is long time midfielder Joe Ralls.

Ralls has played for Cardiff City since 2011, amassing over 275 appearances for Mick McCarthy’s side. His versatility has been an asset to his managers, playing at central midfield, left back, left midfield and at number ten.

Watters only made his City debut in January, only making 3 appearances. He has yet to find the net for the Bluebirds and has yet to impress. Fans agree and think he should be shipped out of the club as soon as possible.

Lee Tomlin has been a talented figure at Cardiff City, but has always had issues. Neil Warnock loaned Tomlin out of the club in his second season, after only 13 appearances. He didn’t make an appearance for Cardiff in the Premier, spending the time on loan at Peterborough.

Warnock’s successor Neil Harris was a fan of Tomlin, playing him in a creative role in which he thrived. Tomlin became the creative hub of the team, although injuries limited his impact on the league.

Cardiff City have been rumoured to be signing big names this season. Gareth Bale is leaving Madrid this summer according to reports and could be on his way to Cardiff City.