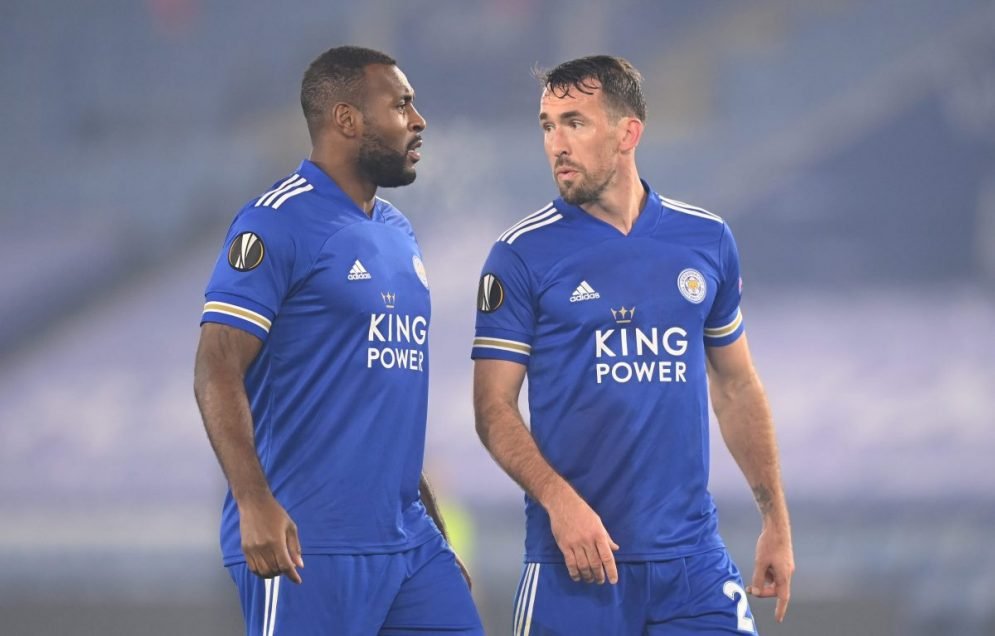 A trio of Leicester City legends have today announced they will be leaving the club after years of service, at the end of the season.

Captain Wes Morgan, who led the team to their historic Premier League Championship in 2016, had not been featured in the side as of late, before coming on as a substitution in the FA Cup final win against Chelsea last week. He announced his retirement after over 750 games as a professional footballer.

The Captain is to be join by Christian Fuchs. The Austrian defender who’s touch tackled and long throw ins helped Leicester to win their league title and their deep Champions League run the year after. Fuchs is leaving the club after six successful years, featuring for ;Leicester City 152 times in all competitions, scoring three goals.

Midfielder Matty James, a fan favourite who’s long term injury kept him out of the Premier League winning season, is to be released from his deal after 9 years at the club. He is expected to join Coventry City, after enjoying a successful spell at the Sky Blues last season.

The three men are an embodiment of the spirit of Leicester City, and their unprecedented triumphs at the club are sure to be remembered for years to come.

Leicester City released these players before their upcoming game against Tottenham. They hope to secure Champions League qualification with a victory on Sunday.