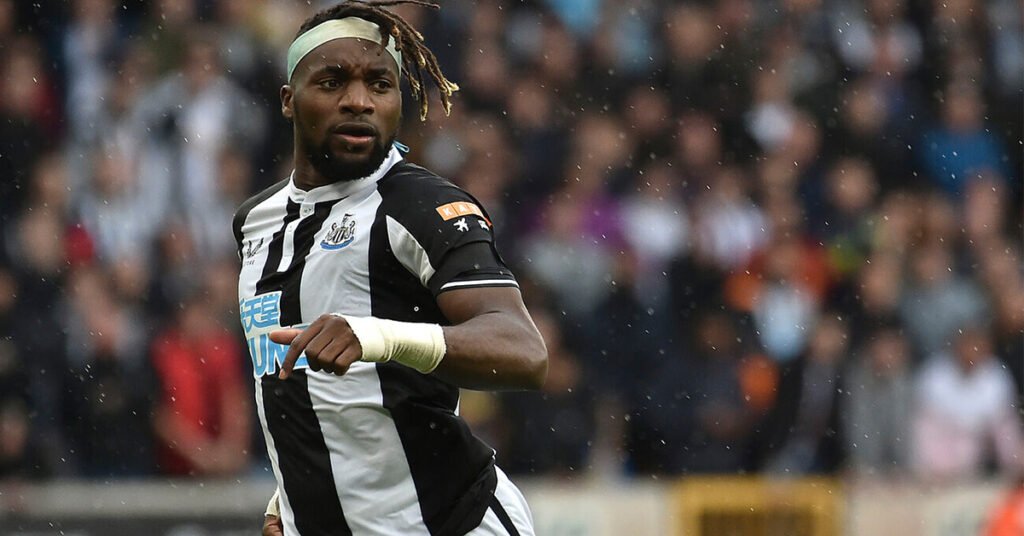 Now that the Saudi takeover of Newcastle United has been confirmed, the Magpies are the richest club in the world. If the owners do want to pump money into the club, then they have a cool £300 billion to do so. So, that begs the question: who are they going to buy first? Who are the potential signings for Newcastle United?

Here we will look through five players would could be potential signings for Newcastle United this January. Of course, these transfers are just rumours, and entirely dependent on the managerial situation at Newcastle United.

The Burnley defender has been one of the best centre backs in the Premier League for the past few season. The Englishman looks to be a high priority for Newcastle United, who are in desperate need for defensive acquisitions

Tarkowski, who qualifies for both England and Poland at International level, is out of contract in the summer. Ironically, he could be a cheap transfer for Newcastle, despite their bulging transfer war chest. He would help tighten up one of the worst defences in the league, although the transfer could spell disaster for relegation threatened Burnley.

In a move akin to Robinho’s move to Manchester City in 2008, Philippe Coutinho could be Newcastle’s big star signing.

The Brazilian joined current club Barcelona from Liverpool for an eye-watering £142 million, but has failed to impress in his spell at the Nou Camp. He has found himself out of the first team at Barcelona for a number of years. He even spending a year on loan at Bayern Munich. Ironically, he scored against his parent club in the Champions League two years prior.

Barcelona are reportedly in dire straits financially, so getting his enormous wages off the books would be ideal. Newcastle will be hoping that the potential signings like Coutinho can inspire other high profile players to join the club in the future, a la Robinho for Man City.

Manchester United’s Jesse Lingard showed last season that he can be one of the best players in the league on his day. His performances for West Ham helped lift them into European football. They wanted to resign Lingard, but he refused to fight for his place with the Red Devils.

However, upon his return to United, he has found himself a mixed bag of performances. His mis-hit back pass caused them defeat in the Champions League against Young Boys, although he scored a dramatic winner late on against West Ham a week later.

Lingard is unhappy on United bench, reports say. His starring performances last season made him a hot commodity in the Premier League. However he has been relegated to the bench behind the likes of Mason Greenwood and Jadon Sancho.

A move to Newcastle United could be exactly what Lingard needs. His hard-working nature would fit in well with the Magpies. In addition, he will shine with constant starts and being a main player in the team, as he showed at West Ham.

The AC Milan Dynamo has been linked with a sensational move to Newcastle United. The Ivorian midfielder is a fan favourite in Milan, and has shown himself to be a top midfielder in Serie A.

However, contract talks are ongoing, and there are serious concerns Kessie could be leaving the San Siro. He is known to be a huge fan of the club, but money talks in football and Newcastle have a lot of it.

Kessie adds some real quality to the Newcastle United midfield. He is a Champions League quality midfielder, and would be a real statement signing for the Magpies. Fingers crossed the Ivorian star would want to swap Milan for Tyneside.

The Welsh footballing legend could be the next big International star at Newcastle United. Ramsey led his country to the Euro 2016 Semi Final, and also the knock out round of Euro 2020 this year. He was a star at Arsenal prior to his move to Juventus, which earned him a reported £400,000 a week.

Ramsey has fallen out of favour in Turin, and could be looking for a return home to the Premier League. With former clubs Arsenal and Cardiff unable to pay his wages, Newcastle could sweep in and sign the former FA Cup winner.

Ramsey would add a creative spark to the midfield, compliment the front line of Allain Saint Maximim and Callum Wilson. Despite injury troubles, he could be a huge signing for Newcastle, and have as big an impact as he did for Arsenal.