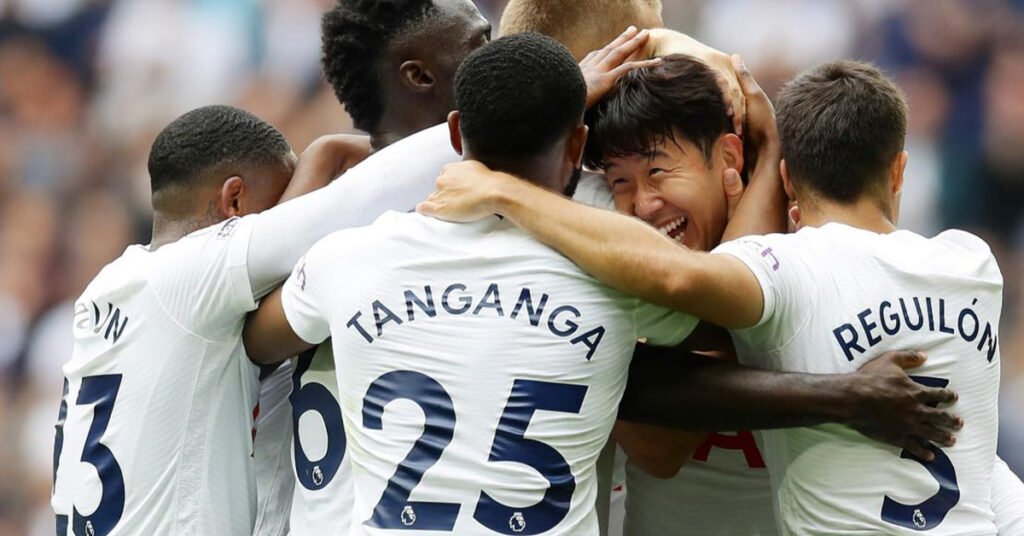 Tottenham Hotspur have become one of the most famous clubs around the world in recent years. Strong Premier League performances and a Champions League final appearances have helped them gain a number of famous Spurs fans over the year.

In recent years, the emergence of Harry Kane has helped them compete with all the top clubs in England. They regularly finished in the top four, although in recent years have stumbled down the table due to different managerial appointments.

With new manager Antonio Conte at the helm, they hope to rebuild the team and hopefully win their first trophy in 16 years.

Here are five of the most famous Tottenham Hotspur supporters you never know where fans of Spurs.

Louis Van Gaal has managed some of the biggest clubs in the world. He is a legend at clubs like Ajax, Barcelona and Bayern Munich, and has managed other top teams like Manchester United and the Netherlands national team.

He was David Moyes’ successor, after the Scot took over at Manchester United following Sir Alex Ferguson’s legendary reign with the Red Devils.

However, he came extremely close to managing Premier League rivals Tottenham Hotspur. This was due to a love for the club he has had since he was a boy, making him one of their most famous foreign fans.

Who knows what would have happened if Van Gaal would have taken over at Spurs. Maybe he could have won Tottenham Hotspur their first trophy since 2006. He won the FA Cup with Manchester United just before being sacked, so who knows what he could have done with the Spurs squad featuring the like of Harry Kane and Heung-Min Son.

If you want to read more, check out our article on the most famous Manchester United fans

“The Animal” Batista is one of the greatest WWE wresters of all time. He has won multiple world championship in WWE, and beaten some of the best wrestlers in the world. He has had brilliant matches with the likes of Triple H, John Cena and the Undertaker, and won everything there is to win in wrestler.

So what is very surprising is that he would support a team that have not won a trophy.

“On the first guardians, I have a friend of mine named Pat, my make up artists.” Batista said, in an interview with Football Daily. “One day, he asked me ‘Do you have a team?’ and I said ‘No, I don’t’ and he said ‘Well, you do now!’ The next day he came in with a Tottenham Hotspur Jersey, with Drax on the back. I wore it that day, and that’s how it happened. I wore it on Soccer AM the next day. And I never lived it down. I got beaten mercilessly!”

Batista has been a Spurs fan ever since, and has been spotted at the New White Hart Lane on a couple of occasions.

For someone who sings incredibly depressing songs, it seems fitting that she would support Tottenham Hotpsur.

Adele is one of the worlds most famous signers, and also one of Spurs most famous local fans. The London native has supported Spurs since she was a child, and has flown the Spurs flag on stage multiple times whilst performing.

She even displays proudly a Tottenham tube station sign in her LA Mansion, showing that she has not forgotten her roots.

Due to living in America, she struggles to get to the New White Hart Lane to watch Spurs anymore. However, she was present at Wembley Stadium for the 2015 League Cup final. Sadly, Spurs lost 2-0 to Chelsea, and the wait for a trophy continues.

Harry Potter’s Rupert Grint is a lifelong fan of Tottenham Hotspur, growing up as a Spurs fan in Essex.

Grint made his name in the role of Ron Weasley in the Harry Potter franchise. He appeared in all eight Harry Potter movies, and made enough money to buy his dream car – A fully stocked Ice Cream van.

Rupert Grint has attended many Spurs games, being one of their most famous fans. He was presented with a Tottenham shirt prior to a match, with his name and the number 1 on the back

Jamaican singer Bob Marley is still one of the worlds most influential artists, even 40 years after his death. His distinct voice, inspiring lyrics and fusion of reggae, ska and rocksteady styles gave him a unique style than no-one has been able to match since his death.

But few people know that he was a fan of Tottenham Hotspur. Marley moved to England in 1976, as a self imposed “exile” in order to focus more on writing music.

It was during his time in London that he would become a fan of Tottenham Hotspur. He became one of the most famous Spurs fan due to Ossie Ardiles, a diminutive midfielder who joined Spurs in 1978.

Ardiles spent 10 seasons with Spurs and wowed the home fans with his incredible natural ability and fantastic dribbling ability. He helped Spurs to win the FA Cup in his third season, and became one of Tottenham’s most beloved players. He was even inducted in the Spurs Hall of Fame in 2008.

Bob Marley became a massive fan of Ardiles in London, and adopted Spurs as his team because of the Argentinian. He reportedly would repeatedly ask his management, and anybody who would listen, to get hold of an Ossie Ardiles Spurs shirt for him.

It’s unknown whether he ever received a signed shirt from the great man, but we do know that Ardiles helped form Bob Marley’s support for Tottenham Hotspur. 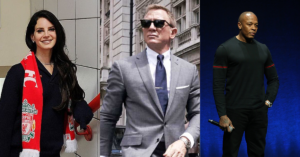 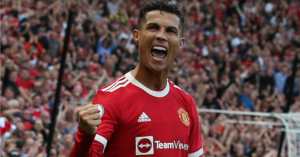