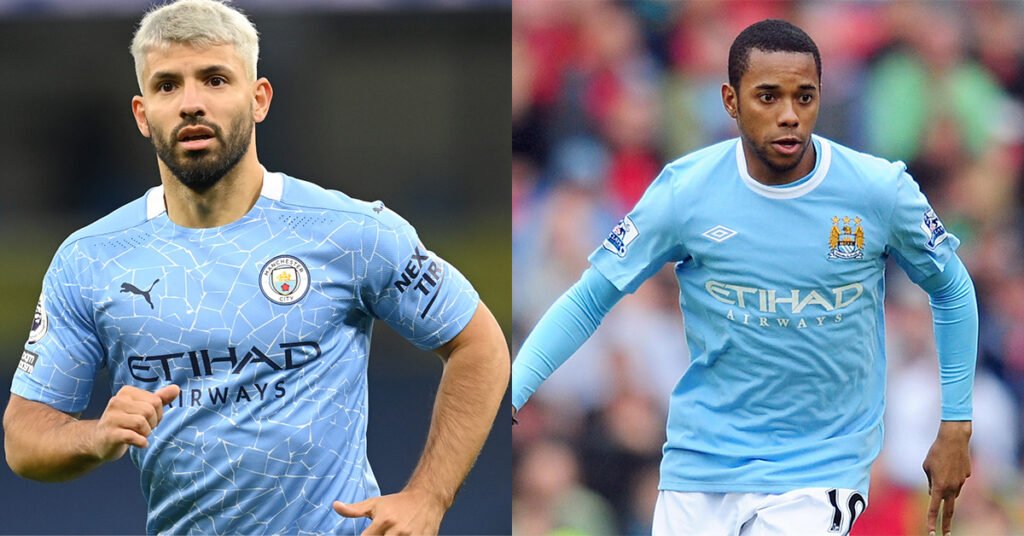 What do you think is Man City worst transfers since they became filthy rich in 2008?

None of these players will go down as the best transfers in Premier League history. Sometimes transfers just go wrong, no matter how much money you throw at it. Mark Hughes is a manager who defines this point exactly.

Here are some of the biggest transfer flops from Manchester City since the takeover in 2008. If you think any other flops missed out on the list of Man City Worst Transfers then let us know in the comments.

However, Claudio Bravo came in to Manchester City and had fans begging for Joe Hart to come back into the team. He made constant blunders in his maiden season, with his skills with the ball at his feet not enough to make up for it.

This included conceded two goals in two games, letting in every shot he faced. This caused him to finally be dropped for backup keeper Willy Caballero. 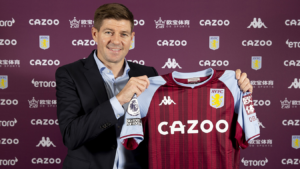 Ranking the best Aston Villa transfers of the season