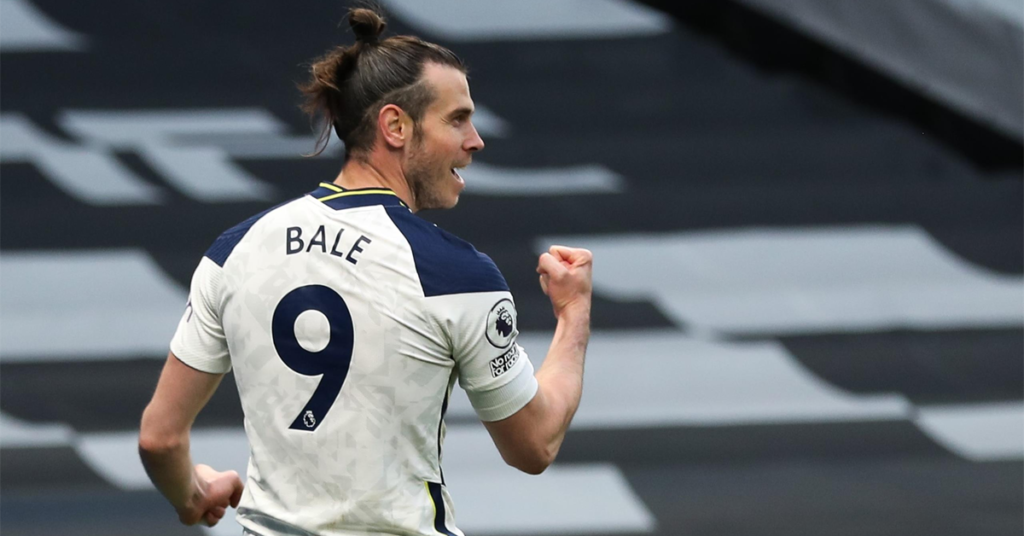 Gareth Bale’s homecoming to Cardiff City could be sooner than anybody thought. Rumours had been swirling since Gareth Bale to Cardiff City odds were slashed. The Cardiff born player is reportedly keen to return home.

It’s almost certain at this point that Bale won’t remain in Spain for the upcoming season. His relationship with the Real Madrid board and fans has become strained. Both want Bale and his enormous wages out of the club, and Bale seems all too happy to leave – provided the pay off is right.

Real Madrid are reportedly happy to pay off Bale’s eyewatering contract, rumoured to be upwards of £600,000 a week. A £31 million fee would be required for Bale to terminate his contract.

“He is a great player. I remember the finals that he has won,” Perez told Onda Cero. “My view is that he is one of the best players that there is in Europe. Each one is as he is, has a personality” before adding “Would I like him to stay? I love them all.”

In an interview with Global247news, Madrid’s Spanish playmaker Isco was asked about Gareth Bale.

Gareth is a lovely man, and I was sad to see him and his team go out of the Euros yesterday.” Isco said, “I know he will be hurt, but as he knows, he has plenty of more time with Wales.”

“We are very close friends for several years now, and he has always expressed his desire to play for his home town club in Wales and from what I understand, that dream is about to take place for him.”

The admission of Bale’s desire to return home adds light to the kindling of rumours of Bale returning home. His teammate revealing Bale’s intention to return back to Wales and to the club of his home city is huge news for Cardiff City supporters.

Bale’s current wages earned at Madrid would surely be out of this world for Cardiff City. The hope for the Bluebirds would be Madrid paying off the Welshman and allowing Bale to take take a pay cut to join Cardiff.

But in the unlikely event Bale would return home to Cardiff, he would undoubtedly be the biggest transfer in South Wales since Craig Bellamy joined on loan from Manchester City.