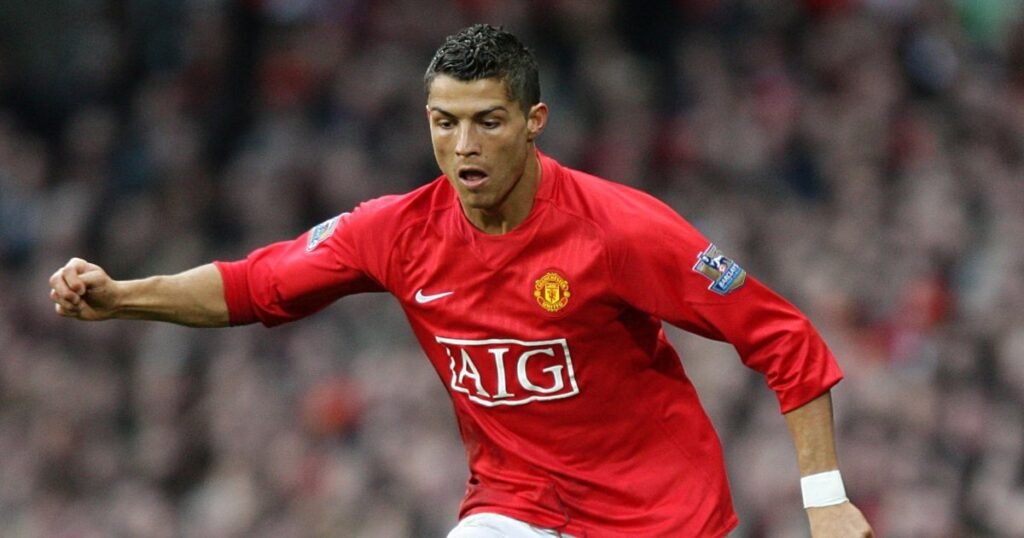 Ronaldo to Manchester United could become a reality, with Paul Pogba going the other way in a sensational swap deal

Tuttojuve have reported that the Turin club could be willing to strike a deal with the Red Devils over Pogba, who has one year left on his contract and could leave on a free transfer next summer. TOP 10 FOOTBALL KITS EVER

Cristiano Ronaldo has reportedly been unhappy at Juventus this season, and with the return of Massimilio Allegri could be the final straw for the former Balon D’or winner.

Allegri allegedly told Juventus Chairman Andrea Agnelli to “get rid” of Ronaldo after he left in 2019, and a return for Paul Pogba could be the catalyst for the transfer. Swapping Ronaldo to Manchester United could free up significant wages for Juventus to build their squad with.

Pogba enjoyed  four seasons at Juventus, which earned him a then world record £89 million pound move back to United, who he left on a free transfer to Juventus in 2012.

Ronaldo to Manchester United could be the biggest transfer for the Red Devils since he left in 2008, in an £80 million deal to Real Madrid.

Ronaldo to Manchester United could propel them from Challengers to Champions

While Edinson Cavani signing a new deal with United has alleviated some pressure on their forward line, a striking addition is desperately needed at Old Trafford.

With French striker Anthony Martial’s form dipping this season, with only four Premier League goals to his name according to transfermarket, the club need a striker to make up the goals for when Cavani is not available.

There would be no greater name for that than Cristiano Ronaldo. He won the three Premier League titles and one Champions League title in his first spell at Manchester United, and under Sir Alex Ferguson won his first Balon D’or in 2008.

He managed 29 goals in 31 starts for Juventus this season, according to Infogol, and could propel United from being challengers to Pep Guardiola’s Man City, to Premier League champions themselves.

United have not won the league since Sir Alex Ferguson’s final season in charge in 2013, where Dutch Striker Robin Van Persie fired the Red Devils to the title. Current manager Ole Gunner Solskjaer will be hoping Ronaldo can have the same impact as the Dutchman did, and help United to their 21st Premier League trophy.