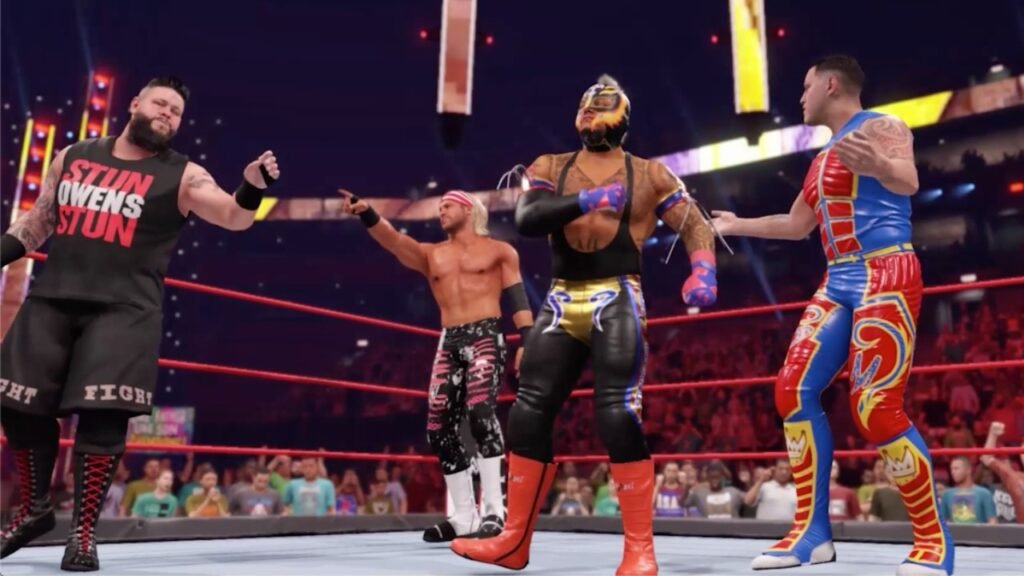 Cheat codes have always been one of the most fun hidden secrets in video games. Whether it’s to unlock everything in a game or to simply make your heads and hands massive in what was called “DK Mode”, when done right cheats can make a game infinitely more fun.

The WWE video game series is no different. In WWE 12, there was a cheat code menu where you could unlock new characters, attires and match types. One such was a cheat to unlock a Casket Match, which you can see below.

The casket match is a classic match type and a trademark of The Undertaker. The secret cheat was the only way to unlock this match and was the best way to use cheat codes in game.

However, other games have had their fair share of cheat codes that simply weren’t true. I recall many a day spent trying desperately to search the internet to find the cheat code to unlock Andre the Giant in Wrestle X8 on the Gamecube.

Supercheats.com (remember them?) told me to beat the whole game in 24 hours as the Big Show then enter a code. Well, I could never do that so I went on thinking I was just never going to unlock.

Turns out he was never in the game, but still cheats are fun.

As the game has yet to come out, there are no cheat codes currently available for the game. In recent years, WWE has replaced unlockables through cheat codes with their own “Virtual Currency” system. They also allow you to purchase a pass to unlock everything in the game rather than having to play it.

Yes, 2K and WWE even monetised cheat codes in games.

When WWE or 2K games confirm any cheat codes to the game, they will be added to this list. 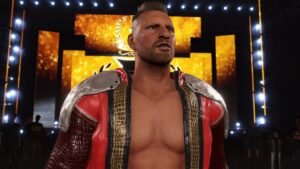 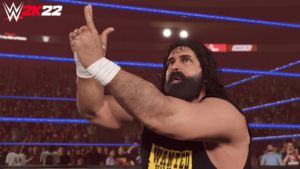