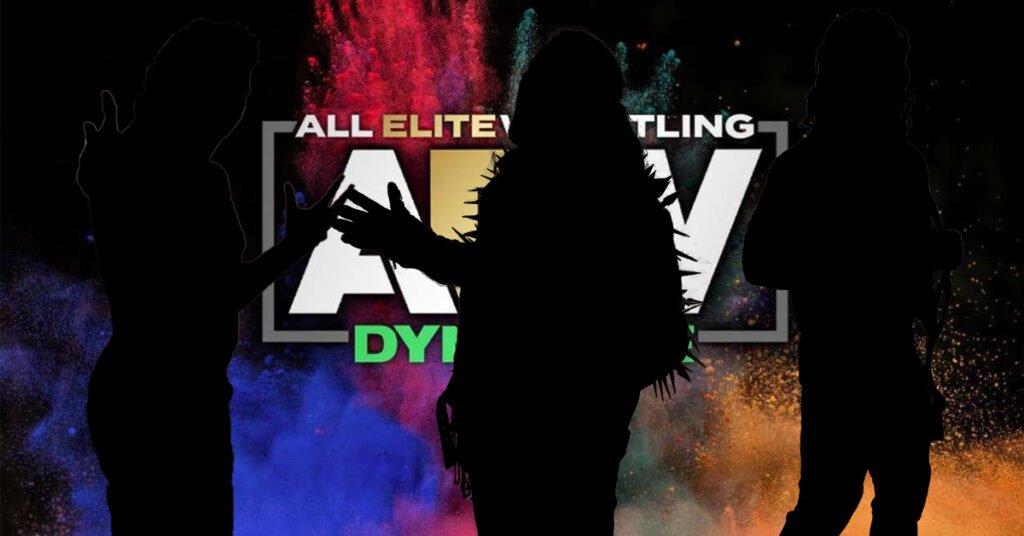 Can you name every AEW Champion in the companies history? Can you complete the AEW Champion Quiz and get a faster time than everyone else?

AEW was first announced on New Years Day in 2019. Since they have had a number of fantastic events and two national television shows, with millions watching every week. Every since the first episode of AEW Dynamite, AEW wrestlers have wowed fans and put on some fantastic matches week in, week out.

But putting on good matches is not why wrestlers become wrestlers. Winning Championships is what drives a wrestler and what can help them ascend to greatness. The AEW Champion has become one of the most prestigious championships in all of wrestling, but it is not the only championship in AEW history.

This quiz is not just limited to the AEW World Championship. You also need to name every AEW Women’s Champion, AEW Tag Team Champion, and AEW TNT Champion. As the AEW TBS Championship has yet to have it’s first champion, it will not be part of this list.

How fast can you complete the AEW Championship Quiz? Let me know your time in the comments or Tweet us at @Atletifo on twitter.