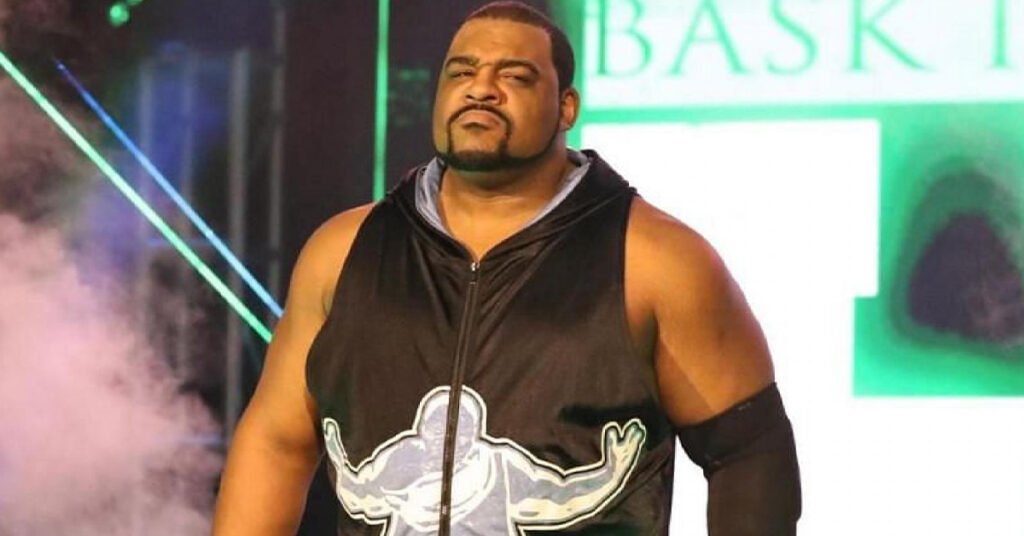 In the latest edition of the Wrestling Observer Newsletter, Dave Meltzer reported that Tony Khan is interested in signing Keith Lee now that he is free from his WWE contract.

Lee was fired by WWE on November 4th 2021, due to alleged “Budget Cuts”, but has not been available to sign to any promotion due to the 90-day clause in his contract. WWE pays it’s talents for 90 days after their contract is terminated, making them unable to go and wrestle anywhere else.

Dave Meltzer wrote in the Wrestling Observer Newsletter that Keith Lee had been talked about by the AEW management, including Tony Khan, and that the former NXT Champion may have already signed a deal with the promotion.

“A number of WWE talents who were fired in early November are now free to start working elsewhere. Keith Lee is on that list and we’re told that he’s been talked about for here [AEW], if not has already agreed to a deal here.“

Lee was one of the most impressive wrestlers on the independent scene doing a hard hitting and high flying style, neither of which is favoured in WWE. He had trouble early on in NXT but eventually became one of its most popular wrestlers.“

“He struggled with stop-and-start booking on the main roster until COVID, and heart issues stemming from COVID, put him on the shelf most of last year. He was 33 when he signed with WWE but is 37 now. “

“For a guy of his size, speed, and injuries become more of a factor getting older. The Lee of 2018 I’d call a hire with great potential for AEW, because he’s got all the charisma and the size and athletic talent. In 2022, it’s possible he could still be a great hire but there are question marks.“

Keith Lee was horribly misused on the main roster after a fantastic run on NXT. Despite being NXT and North American champion at the same time, Vince McMahon never found a consistent spot for him on the main roster.

Stop-start booking halted any momentum he tried to build, as did injuries suffered. This included COVID-19 just before the 2021 Royal Rumble which left him out of the ring for months.

He was also given the nickname “Bearcat” upon his return in 2021, which everybody agreed was ridiculous and nobody liked it. Clearly, “Limitless” was a great nickname, and one that he has now trademarked himself.