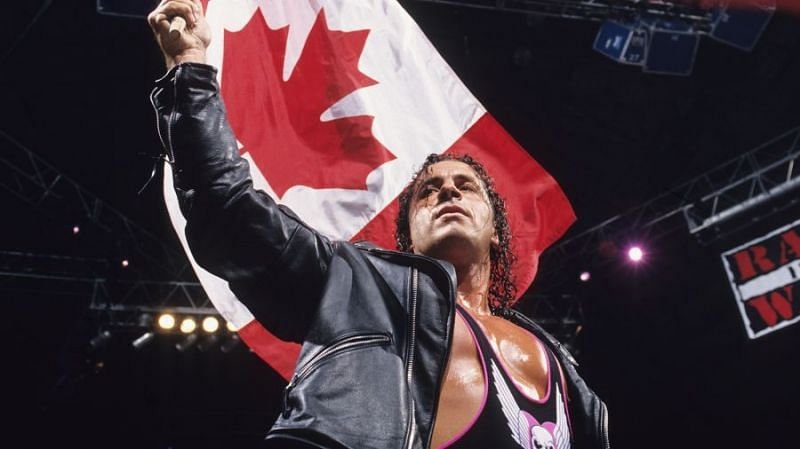 Nobody Did It Better

The best there is, the best there was and the best there ever will be – truer words have never been spoken when describing “The Hitman” Bret Hart. Graced with the talent and lineage many wrestlers would dream of, he coupled that with an incredible worth ethic and understanding of psychology that made his matches some of the best in wrestling history. Few can be considered better. But even the best have bad matches, and even Bret Hart Worst Matches are a thing.

From his start working in his father’s Stampede Wrestling, to working his way up the card in the WWF to become WWE Champion, and all the way to the Montreal Screwjob and a stint in WCW, Bret Hart’s career showed he could do it all. Classic matches with Shawn Michaels, Steve Austin and his brother Owen Hart showed he could have the best match on the card with anyone.

Here I have compiled a list of 5 of “The Hitman’s” duds. Matches he’d have liked to forget about. Some that had huge consequences in his career and his life. And some that were just plain bad! This is the top 5 worst Bret Hart matches of all time! 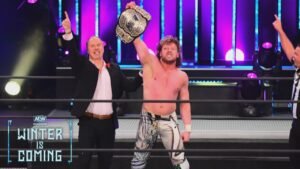 Who is the next AEW Champion? 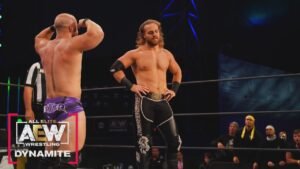 Every AEW Joker Card in the Casino Battle Royale RANKED 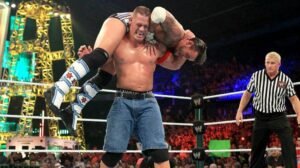 Best John Cena Matches of all time: The Top 5! 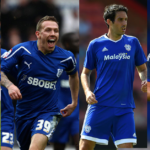 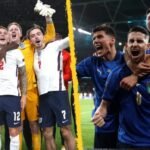 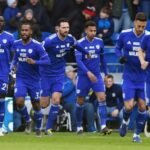 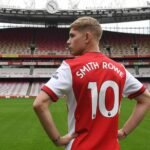 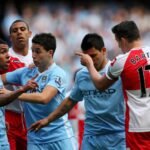 Top 5 Crimes Committed in Football! Who is in prison? 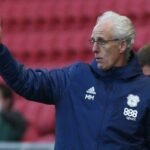 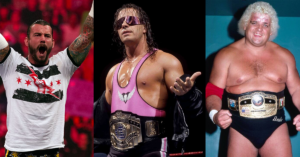 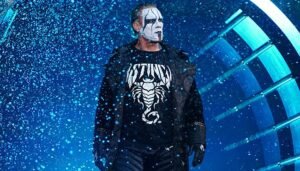 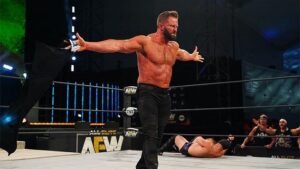 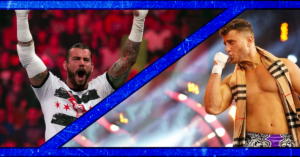