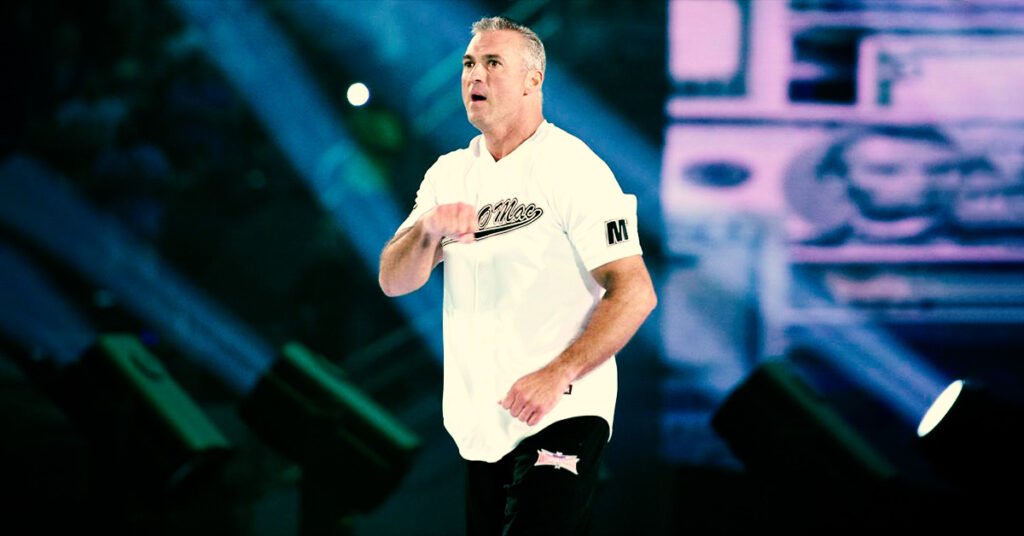 Former WWE superstar Shane McMahon has become an unlikely name to return at the 2022 Royal Rumble. The son of Chairman Vince McMahon has not been seen since last years Wrestlemania, when he lost in a cage match to Braun Strowman.

A Shane McMahon return is one that is a mixed bag for fans. Some welcome back the star of the Attitude Era whilst others felt that he wore out his welcome during his recent stint in WWE.

Fightful has reported that Shane McMahon is in town and has been spotted in St Louis prior to the Rumble. PWInsider has backed up those claims, and themselves claim that he is set to make his return during the men’s Royal Rumble match.

WWE have confirmed 25 men so far for the men’s Royal Rumble. That leaves five more spots for surprise Royal Rumble returns, and sources claim that Shane McMahon is one of them.