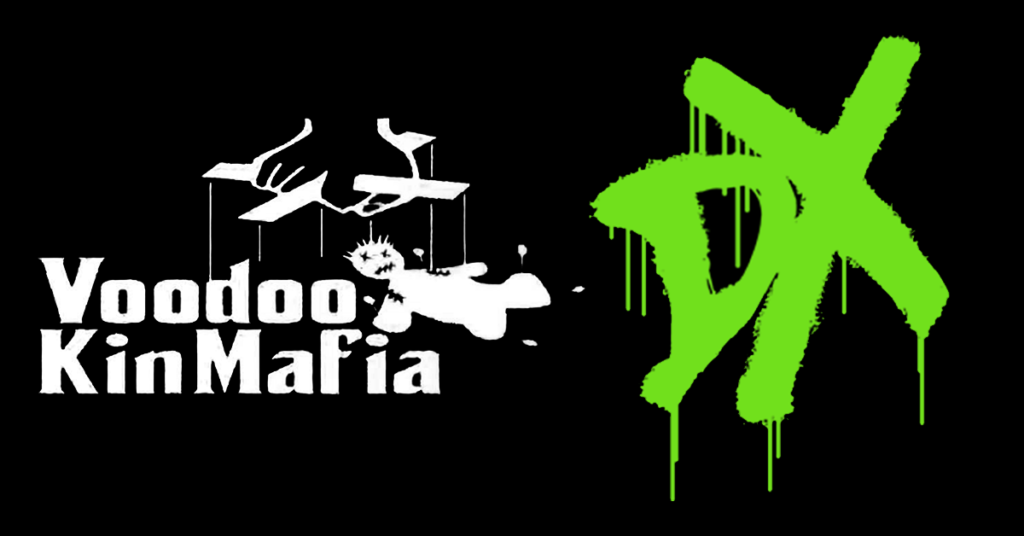 In Billy Gunn’s head, that is. WWE didn’t care.

The New Age Outlaws, “The Bad Ass” Billy Gunn & “Road Dogg” Jesse James were one of the most popular tag teams of the late 90s. They were one of the most popular teams in the Attitude Era in the World Wrestling Federation, or WWF. With their popular catchphrase, stellar in ring work and DC Crotch chop, the NAO were on top of the world. However, with drugs and declining reliability, they lost their jobs and were fired from the company.

However, this wasn’t the last time we saw the Outlaws together.

A new promotion, backed by the infamous Jarrett Family, started in Nashville, Tennesee. Total Nonstop Action were an upstart promotion, featuring high flying action and top stars of the past like Sting, Kurt Angle and Jeff Jarrett, and were founded after the demise of WCW.

Jesse James, now under the moniker BG James, signed first for Jeff Jarrett’s promotion. He spun his wheels in a number of factions, including Vince Russo’s infamous Sports Entertainment Extreme faction (subtle). It wasn’t until his former tag team partner Billy Gunn signed that this story really starts. After some umming and aahing, the duo quickly reformed their tag team, now called The James Gang, because of BG James and Kip James, Billy’s new name, and the obvious reference to the infamous James Gang in the wild West. The New Age Outlaws TNA run had begun, and it would go sharply downhill from here.

The cowboy imagery was fine for the duo, but it did not last long. Soon, with input from Vince Russo of all people, their new gimmick was born. Despite definitely being a terrible idea from the get go, they pushed on. The duo were now to be known as the Voodoo Kin Mafia. Sadly in TNA The New Age Outlaws name couldn’t be used due to it being owned by WWE.

Or VKM for short. A very subtle jab at former boss and Chairman of the WWE, Vincent Kennedy McMahon. The idea was that the VKM would do what they want, and continually shoot on the WWE and their former tag partners and friends, D-Generation X. Voodoo Kin Mafia, DX in a former life themselves, had come to fight.

BG James and Kip James continually cut scathing promo’s on Vince McMahon, referencing their past experiences with the billionaire and even visiting a WWE live event in the area. The duo stood outside the arena as a group of fans chanted “VKM! VKM!” but never gained access to the arena.

The duo also continually mocked and insulted former friends Triple H and Shawn Michael’s. The duo would challenge the duo for a match, in a “Million Dollar Challenge” at the Alamo. I’m not sure what that even means but it sure sounds fun.

The VKM would refer to the pair as their real names, Paul Levesque for Triple H, and Michael Hickenbottom for the ‘Heart Break Kid’ Shawn Michaels. They even dressed up as the pair, performing the classic DX entrance, and fighting a group of men dressed as cheerleaders, mocking the DX vs Spirit Squad angle that took place a year prior.

The War is Over

The segments were really sad, in all honesty. The former Outlaws really went in hard on Triple H, Shawn Michaels and Vince McMahon, but garnered no reaction from them. They put up a million dollars to have a fight with DX, either on TNA, WWE or simply just a fight. Again, WWE did not bite.

The duo acknowledged that WWE were right in their reaction. BG James said in a shoot interview that “Vince don’t take his ass off the finish line. If you’re looking at the guy behind you, you aren’t focused on your own race”. The pair understood that the best option for WWE was to not give them the attention, because there was only one winner if they did – TNA.

The angle died, sadly, when Triple H suffered an injury in a tag team match against Rated-RKO at New Years revolution 2007. This put an end to D-Generation X as a team, and ruined any possibility, no matter how slight, of them turning up in TNA and fighting the VKM.

The ‘Rivalry’ with DX proved ultimately fruitless, but James & James claimed the victory when, on an episode on Raw on 8th January 2007, audible chants of “TNA” and “VKM” could be heard.

If you enjoyed reading about the New Age Outlaws TNA run, check out some more articles down below

Wrestling and boxing have been intertwined for years. Boxers like Muhammad Ali and Mike Tyson have made multiple appearances in WWE, usually in guest spots […]

END_OF_DOCUMENT_TOKEN_TO_BE_REPLACED

Ohio has had its fair reveal of prominent name performers when it comes to professional Wrestling. Previous All-American in shot put Bill Miller, became the […]

END_OF_DOCUMENT_TOKEN_TO_BE_REPLACED

Tonight, AEW Dynamite celebrates their second anniversary. Over the last two years, they have had 104 shows, 3 World Champions, 12 pay per view events […]

END_OF_DOCUMENT_TOKEN_TO_BE_REPLACED

Bret Hart, Sting and more legends should be featured in the new AEW Video Game! Tony Khan, CEO of AEW, has reportedly invested over $10 […]

END_OF_DOCUMENT_TOKEN_TO_BE_REPLACED

2 thoughts on “Voodoo Kin Mafia vs DX: How to Kill a Feud Before it Begins” 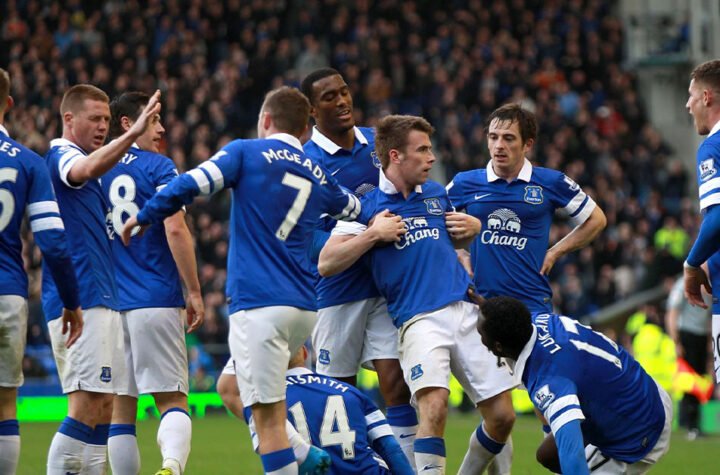 October 18, 2021 Hamish Woodward
There are a number of famous fans of Everton. They are one of the...