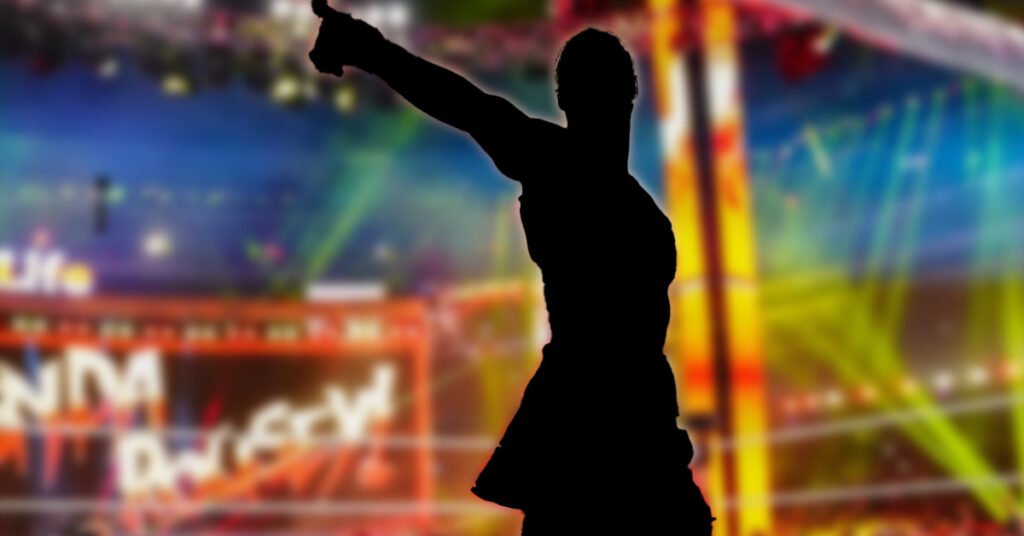 On today’s edition of the “Wrestling Observer Radio”, journalist Dave Meltzer confirmed that he “expects” Ronda Rousey to return to WWE and win the Royal Rumble.

Meltzer Meltzer commented that a WrestleMania match between Rousey and Becky Lynch is “in heavy consideration” within WWE. As Lynch currently holds the Raw Women’s Championship, Rousey would need to earn her way into a rematch against The Man, with the best way to do that being to win the Royal Rumble and booking her ticket to the main event of Wrestlemania.

Rousey last performed in WWE at Wrestlemania 35, where she made history as the first woman to main event WWE’s biggest show. In that match, she was pinned by Becky Lynch and lost her Raw Women’s Championship in a match also involving Charlotte Flair.

The Greatest Royal Rumble Returns of all time

It is likely that Rousey, whether she wins the match or not, will go on to face Becky Lynch for the Raw Women’s Championship at Wrestlemania 38. The pair were due to face off at Survivor Series 2018, but injury to Lynch put the breaks on that match.

That injury actually became a blessing, as fans became more and more excited for the eventually match up between the pair. Lynch won the 2019 Royal Rumble and earned her shot against Rousey in the main event of Wrestlemania 35. Charlotte Flair was later added to the mix and the match became for both the Raw and Smackdown Women’s Championship, and was one of the biggest main events in WWE history.

Meltzer also speculated that a full-time return for Rousey is unlikely. However, he acknowledges that she has recently been training hard, but that her comeback could be “One or Two matches.”, and that he “can’t see her being on TV every week”.