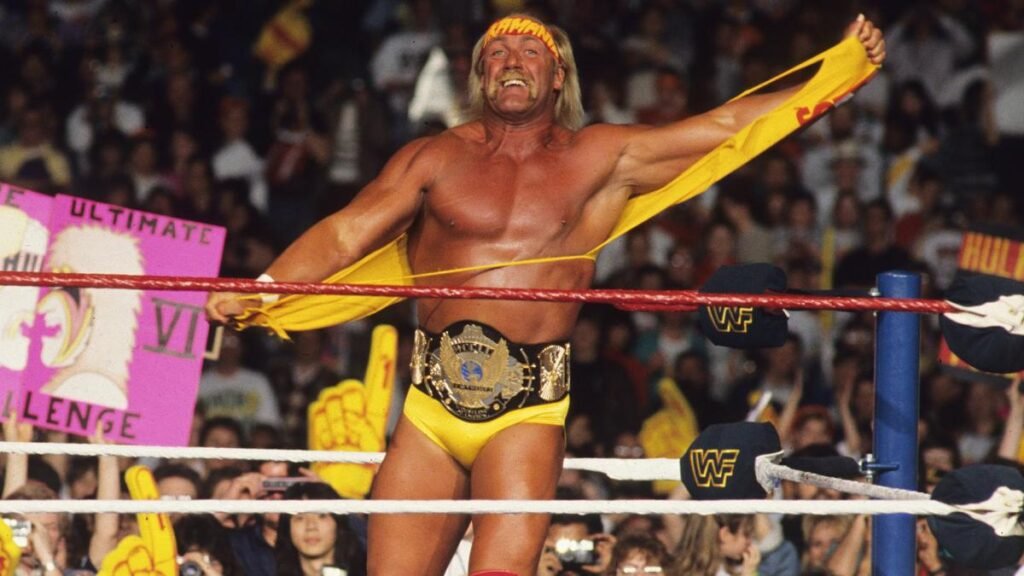 Hulk Hogan has recently revealed who he thinks is the greatest wrestler of all time. The debate has raged for the entire history of the sport who could be considered the greatest of all time.

From historical favourites like Lou Thesz and Bruno Sammartino to modern favourites like The Rock and John Cena, many WWE superstars can stake their claim as being the greatest wrestler of all time.

One man also considered one of the greatest of all time is the 1980s icon Hulk Hogan. The Hulkster is a thirteen time world champion, winning the WWE Championship six times, the WCW Championship 6 times and the IWGP Heavyweight Championship once.

He is known for being the star of wrestling in the 1980s and 1990s in WWE then WCW, and also a Hollywood career which includes hit films like Rocky III and Gremlins 2.

Everyone has their own opinion on who the greatest of all time is, and there is a limitless number of criteria that can be used to determine the best. Is the best the highest drawing wrestler? Then maybe Hulk Hogan or Steve Austin. The best in-ring talent? Bret Hart or Bryan Danielson. Simply the wrestler who connected with the crowd the best? Maybe Dusty Rhodes or Adam Page.

Who do you think is the greatest wrestler of all time? Let us know in the comments, or tweet us at @atletifo on Twitter.