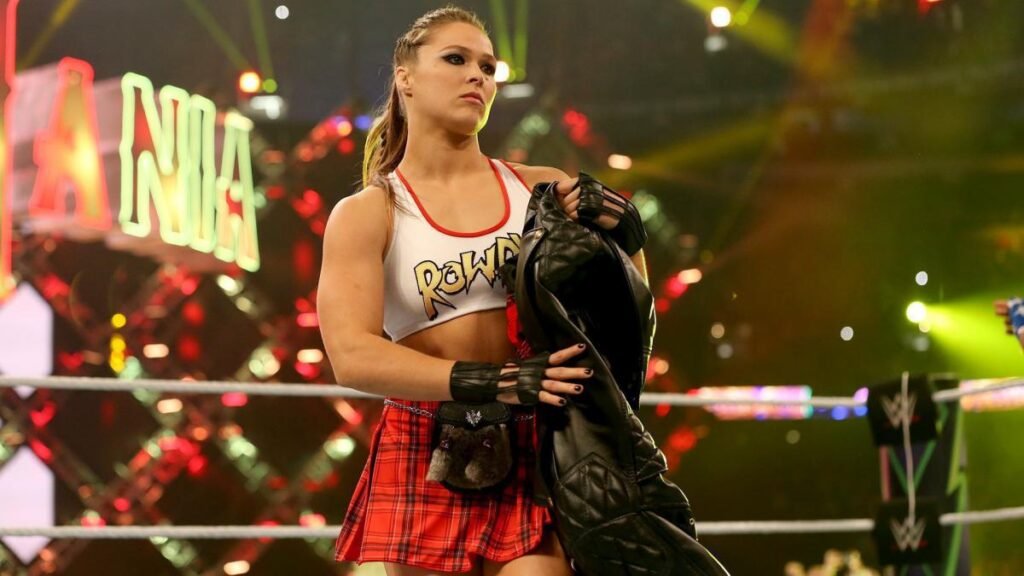 Ronda Rousey made her surprise return at the 2022 Royal Rumble, winning the Royal Rumble match after entering at number 28. The former Raw Women’s Champion hadn’t been seen on WWE TV since her defeat to Becky Lynch at Wrestlemania 35 and fans had been feeling like she would never come back.

In reality, Ronda Rousey had been taking some time off to give birth to her first child. The former MMA star gave WWE fans something to cheer for as she came back after nearly three years off when she returned to the WWE this January. Alongside other legends like Brie and Nikki Bella and Lita, she had a legendary return to the ring.

However, fans weren’t sure what kind of schedule Ronda Rousey would have in WWE. Brock Lesnar also won the Royal Rumble that night, and his schedule is one of the most limited in WWE history.

Ronda Rousey fans will be thrilled by the amount of time Ronda Rousey will be seen on WWE TV. She has been booked for numerous televised and non-televise events on the run up to Wrestlemania, while little is known about how much she will feature in WWE post-Wrestlemania.