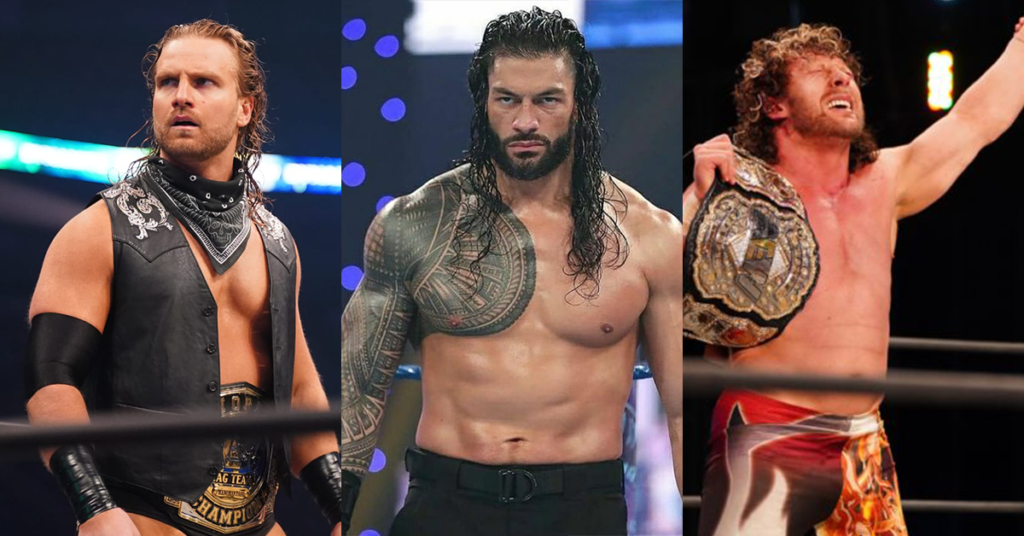 TEW 2020 – How to Make a star – the essential guide on how to build your worker from jobber to main eventer.

In TEW 2020, like previous versions, making somebody into a bonafide main eventer can be tricky, We’ve all tried to give our favourite star the World title, but the champion has refused. He’s said “this guy isn’t on my level” and refused to drop the title.

If you worked with Hulk Hogan, you’ll know that nobody is ever on his level and he will never drop the belt. Not unless you manage to build yourself your own, homegrown major star.

In this guide, I’ll go over the best ways in which you can make your TEW 2020 workers from jobbers to major stars.

1. Putting them in angles with more popular workers

The first step in the guide to making a star in TEW 2020 is a simply one. If you feature your worker in an angle with one more popular than them, they will gain popularity.

You can do this easily by creating freestyle angles for your segments. For this, you can use the angle creator but it is more time consuming, and I prefer to use the freestyle angle.

You can make an angle with two top stars, such as Chris Jericho and Jon Moxley in AEW. Then, simply add your lesser star in the angle, and he will gain popularity. Of course, you’ll have to make this make sense in a creative standpoint. It has to make sense within your show or the illusion is broken.

In this case, it could be that Moxley and Jericho are arguing, and Brian Pillman Jr weighs in on the argument, setting up a match for later. That is just one example, it can be anything as creative as you can be.

This works, because of the way popularity is earned in TEW 2020. The way it is earned is that if the angle your wrestler is in is higher than their popularity, then they should earn popularity. While Pillman Jr. may bring the angle down slightly, the other two men should have enough skills to keep the segment high.

2. Beating Wrestlers more popular than them

The next tip for gaining popularity is one that seems obvious but can be tricky to do.

Beating a wrestler with a higher popularity will gain popularity for your wrestler, but does have the side effect of the losing wrestler losing their popularity.

Winning on weekly television shows will give them a small amount of boost in popularity. Winning on events, however, will give huge gains if done right. I’ve seen superstars lose and gain over 10 points with a single win on pay per view.

What makes it tricky is that the popular wrestler may be unhappy with putting over the younger talents. They even may refuse to, if they have a creative control clause in their contract (Which I highly advice never giving to anyone. I’ve been burned by Hulk Hogan in WCW and TNA.

The trick for this is to not have them beat someone so much more popular than themselves. You don’t want to create a situation where all your main eventers are unhappy at losing to an unpopular talent. Unhappy talent means they wont pull out as many great matches, and could bring down your shows and even cost you popularity. Keep your top guys happy and make sure they perform to the best of their abilities. This is a sure fire to help make a star in TEW 2020.

Momentum is a very important in the game, and something that I had previous neglected.

Momentum is crucial in this game. It can be affected in a number of wys. Wins and losses affect your momentum in the obvious ways – wins raise it, and losses lower it. However, a loss with a great performance can actually raise the momentum, so keep an eye out! Success in angles also affects momentum, so make sure your worker is labelled as being ‘Successful’ in your freestyle angles.

You can keep your workers momentum high by giving them wins on your shows, even if not against opponents better than them. A squash match against a jobber will help raise the momentum, and keep it hot if you want your worker to lose for storyline purposes.

4. Putting worker in a tag team

One of the ways I’ve found most effective is to place your worker in a tag team with someone of higher popularity.

More popular tag teams will be more willing to put over the younger star if they are accompanied by a more popular wrestler. One example of this is Sammy Guevara. Alone, if you put him against one of the Young Bucks, they may not agree to put him over. This is due to their high popularity, because they know they would lose popularity losing to someone with less than them.

However, if you form Le Sex Gods, Chris Jericho would have enough popularity for the Bucks to agree to put over the pair. Sammy would then gain much more popularity beating the Bucks than if he were facing a jobber or a lower ranked tag team, and they would be kept happy due to Jericho’s involvement.

Brining in local workers to lose to your own workers is one of the best methods. It allows you to bring in wrestlers with high popularity, and you can put whatever worker you want over them.

This is because it doesn’t matter if they get unhappy at losing – you won’t be around to listen to their moans, as they leave at the end of the night. They may not want to work for you again, but you should have you own stars after they’ve fallen to your mighty workers sword.

Just don’t bring in the Ultimate Warrior. It is NEVER worth it. 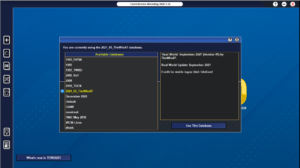 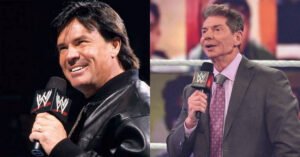 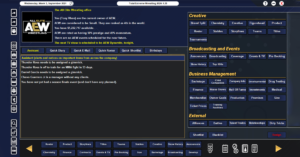 TEW 2020 Tips and Guides for New Players and Beginners