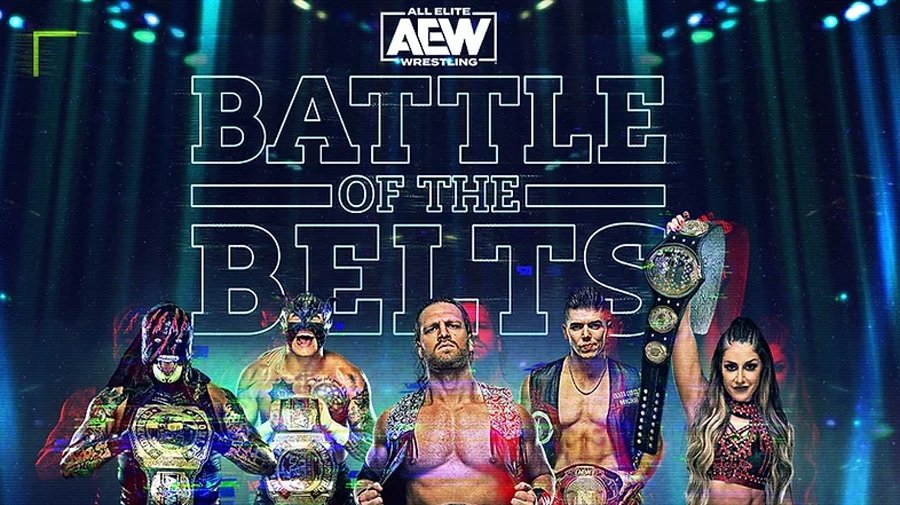 Charlotte, North Carolina was the home of the first AEW TNT special, named AEW Battle of the Belts 2022. The hour long show featured three title matches broadcast live and was the first special AEW event for 2022.

The show originally featured Cody Rhodes defending his TNT Championship against former Champion Sammy Guevara. However, he was forced out of the show due to coming into contact with somebody with COVID-19 at Matt Cardona’s wedding. Due to this, his brother Dustin Rhodes took on Guevara for the interim TNT Championship, with the winner facing Cody Rhodes at a later date.

That was the only change in matches. A full house show card was put on just for the fans in the arena, and was reportedly taped for future use by AEW.

AEW Battle of the Belts 2022 Results

Starks and Hobbs beat down Sydal after the match, leading to Dante Martin and Lee Moriarty came to his aid.

Britt Baker makes Riho tap out by locking on the Lockjaw. Jamie Hayter took the title after the match, teasing a future match between Britt Baker and Jamie Hayter. 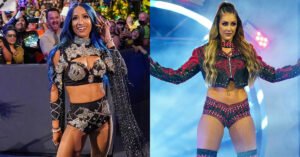 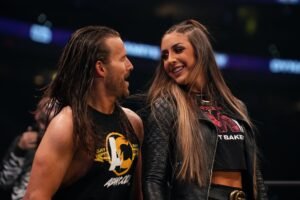 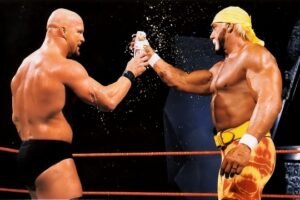