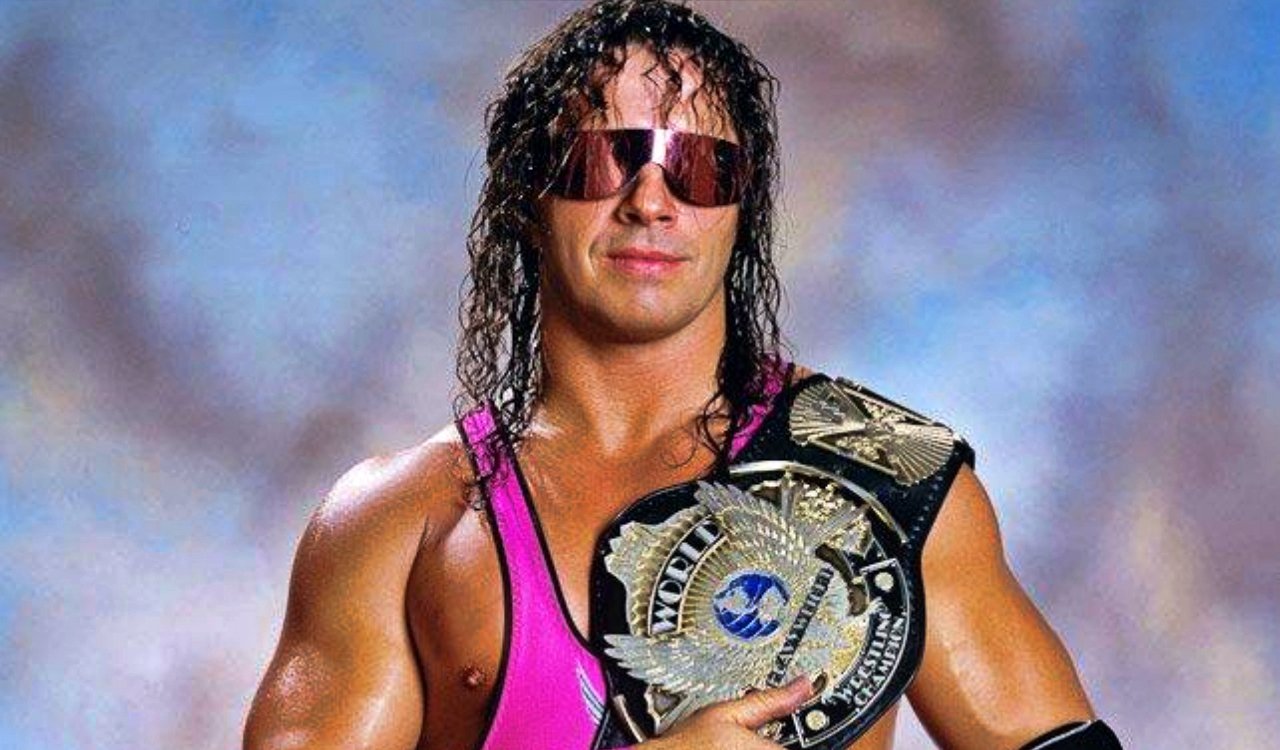 The year is 2008. It has been 8 long years since Bret ‘The Hitman’ Hart was forced to retire from wrestling due to a clumsy kick in the head by Goldberg. Since then he has been inducted into the WWE Hall of Fame in 2006, but other than that has stayed out of the wrestling world completely.

However, as time has gone by, the Hitman has got the itch to get back into the business. Collating all his fathers old wrestling paraphernalia, his old rings, ring skirts, title belts, everything, he has decided to start his own promotion. He’s decided to bring back “Stampede Wrestling”.

For 50 years his father, Stu Hart, ran the promotion and trained all the top stars to ever come out of Canada, Bret included. Now Bret wants to carry on his fathers legacy, and bring the old Stampede Wrestling back to the modern era.

Starting off as a brand new company based off the legacy of his fathers, Stampede Wrestling starts off with no TV Show, and no fans. Therefore it has a small, intimate roster with a number of guest stars of the indipendents who will make the trip up to Calgary from time to time, to help put over the local Canadian wrestlers and build the territory up to it’s former glory.

One of the stars of the show to build around is 25 year old Shawn Spears. The Canadian youngster had a contract with WWE’s development company, Ohio Valley Wrestling, but snapped at the chance to move back home and work with his idol, Bret Hart

One of the Premier Tag Teams in the promotion are the Stampede Bulldog, comprised of Harry Smith and TJ Wilson, two young stars with the in ring ability and charisma to run the tag team division for years to come. Both were signed from WWE, and carry their family legacy on their shoulders. Harry Smith being the son of the late British Bulldog, whilst TJ Wilson was trained by Stu Hart and married to Bret’s niece, who is also the duo’s manager, Nattie Neidhart. She is also the daughter of Hart Foundation member Jim ‘The Anvil’ Neidhart, who will be making his way through Stampede whenever his daughter needs him.

One man to look out for is Quebec’s own Kevin Steen. At just 23 years old he has shown talent beyond his years, and with a microphone in his hand he is bound to draw money wherever he goes. He is join by partner and rival El Generico, the Mexican Luchador has swapped sunny Tijuana for the exciting opportunities in the cold Canadian plains.

Another Tag Team set to light up Stampede Wrestling are “The Wolverines”, Davey Richards and Eddie Edwards. The American duo based their styles on the great tag teams of the past, mixing it with more contemporary styles to create exciting, hard hitting matches to wow the crowds of hardcore and casual fans alike.

Exciting Indie stars like Chris Hero and Bryan Danielson will be passing through Stampede, as well as unknown, exotic Wrestlers from as far as Japan!

Thanks for reading, and please if you liked it, check out my other fantasy booking posts here

2 thoughts on “Bret ‘The Hitman’ Hart – Stampede is Back in Business!”