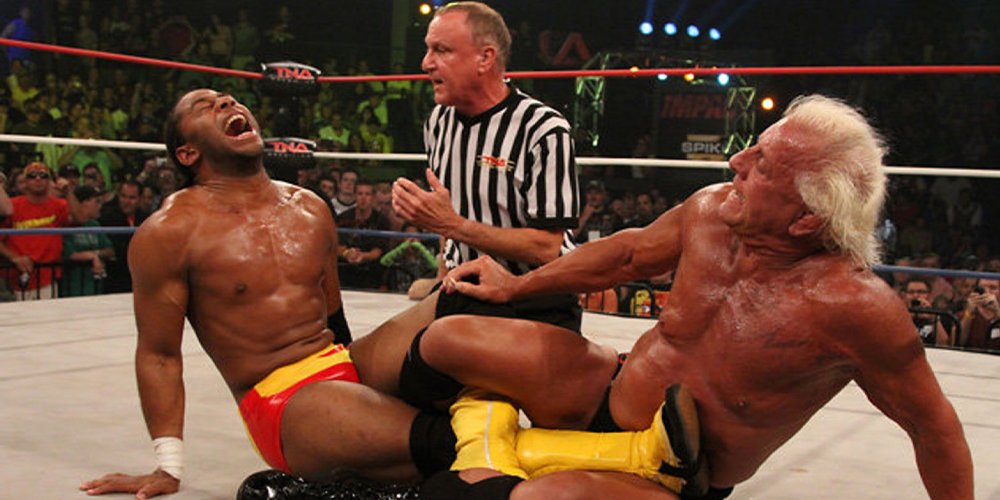 The Nature Boy Ric Flair’s last match in WWE was one of his finest. Ric Flair took on Shawn Michaels in a classic Wrestlemania match where if Flair lost, he had to retire forever. In a fantastic match between two of the best of all time, Ric Flair succumbed to a final Sweet Chin Music and was pinned to end his legendary career.

Ric Flair’s last match in WWE sent the 16 time world champion out on a supreme high. Very few men can say they went out on their back in such an incredible match (not even the Heart Break Kid after Shawn Michaels last match in Saudi Arabia), but Flair truly showed he was the greatest of all time in his incredible retirement match.

…well, his last match in WWE. Ric Flair ruined his last match at Wrestlemania 24, tarnishing his legacy by being unable to let go of the past and say goodbye to his long and storied career. Ric Flair was 59 during his last match, which makes him one of the oldest WWE wrestlers of all time. But even at his age he could not let his career go, and carried on wrestling until the last Ric Flair match showed a disappointing parody of what The Nature Boy used to be.

Ric Flair’s last match of his career was against Sting on the 12th September 2011 edition of TNA Impact Wrestling. Both men were well past their prime, with Sting into his 50s and Flair now into his 60s, and the match was definitely the worst of their legendary encounters.

The two rivals locked horns for a final time on the episode of TNA Impact, in a match that fans didn’t want to see and definitely regretted watching once it was over. It was a slow, plodding match that was rough to watch all round, with both men slow in the ring and a far cry from their primes in WCW and NWA.

The Ric Flair vs Sting TNA match lasted about 15 minutes, until Sting mercifully locked in the Scorpion Death Lock, forcing a 62 year-old Nature Boy to tap out in the last Ric Flair match ever. The match was so bad it was rated just 4.14 out of 10 on Cagematch.net, and did not even garner a rating from The Wrestling Observer‘s Dave Meltzer.

What did you think of the last Ric Flair match? Did Ric Flair’s last match in TNA ruin his match against Shawn Michaels at Wrestlemania 24? Let us know in the comments or click below to read more 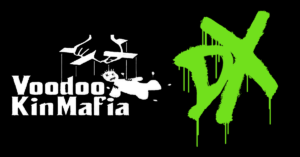 Voodoo Kin Mafia vs DX: How to Kill a Feud Before it Begins