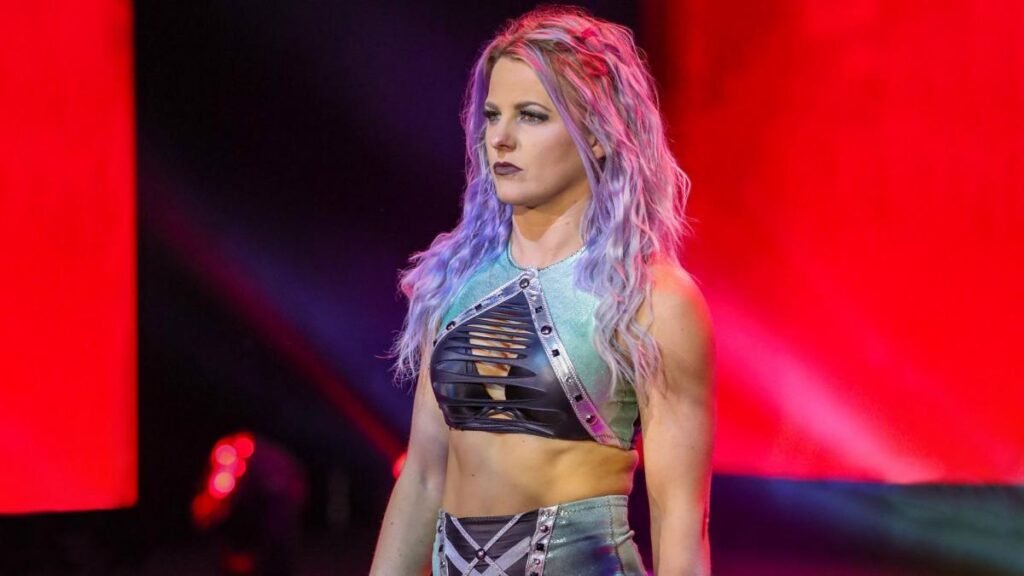 Candice LeRae has left WWE after her contract has expired, as reported by Fightful Select. The former NXT star was best known as part of “The Way”, alongside her husbands Johnny Gargano, Indi Hartwell and Austin Theory.

According to Fightful, there were no talks to extend her deal with the company, although Candice LeRae hasn’t been on TV for months, as she was on maternity leave after having a baby in February.

Johnny Gargano is also currently a free agent, having been released from WWE in December when his NXT contract expired.

Candace LeRae has yet to comment on her WWE release. 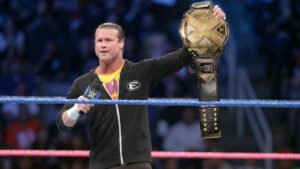 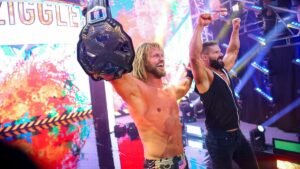 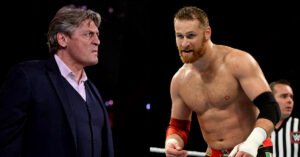