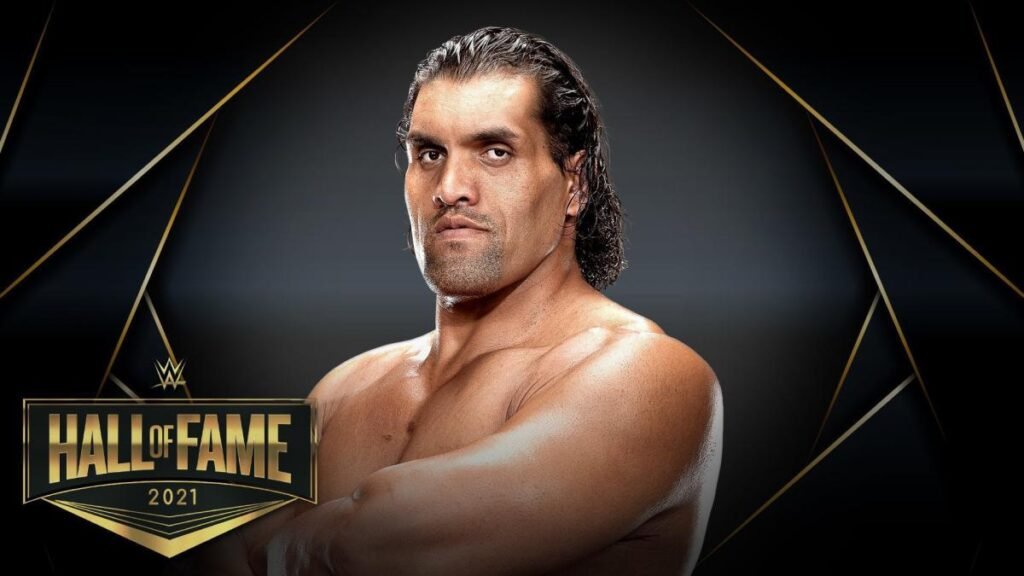 WWE Hall of Famer The Great Khali has recently spoken about his matches with the Undertaker, saying that “it was a challenging match” with the Deadman. The former World Heavyweight Champion was one of the most formidable wrestlers of all time, with his sheer size striking fear into the hearts of all that gazed upon him.

The pair would wrestle soon after in a few matches, although the planned Punjabi Prison Match between the two never came to fruition due to an injury to Khali. He was instead replaced by The Big Show in the match that ended the Undertaker vs Great Khali feud.

The Great Khali vs The Undertaker

In a recent interview with WWE NOW, the former World Heavyweight Champion spoke about his wrestling school he has set up in India, but ended up discussing the Great Khali vs Undertaker matches that he had in the start of his WWE career.

The Punjabi Nightmare revealed that his match with the Undertaker was “a challenging match”. However, he revealed that it was watching the Undertaker that inspired the Great Khali to take up professional wrestling and it was somewhat of a dream match for him to step into the ring with one of his idols.

In an interview with WWE NOW, The Great Khali said about his matches against The Undertaker:

“I started wrestling after watching The Undertaker,” Khali said. “He was my inspiration to get into the business. It was such a memorable moment for me (getting a win over The Undertaker). It was a challenging match for me but it was equally momentous. It’s very close to my heart.” – SOURCE

The Great Khali was inducted into the WWE Hall of Fame in 2021, marking the end of a career that saw him win the World Heavyweight Championship and feud with top stars like Undertaker, John Cena and Triple H. He is remembered as one of the scariest WWE villains of all time, with the image of him crushing the head of Rey Mysterio between his giant hands until blood poured from the luchador’s mouth live long in the memory of WWE fans.

What did you think of Great Khali’s match with The Undertaker? Let us know in the comments or click below to read more