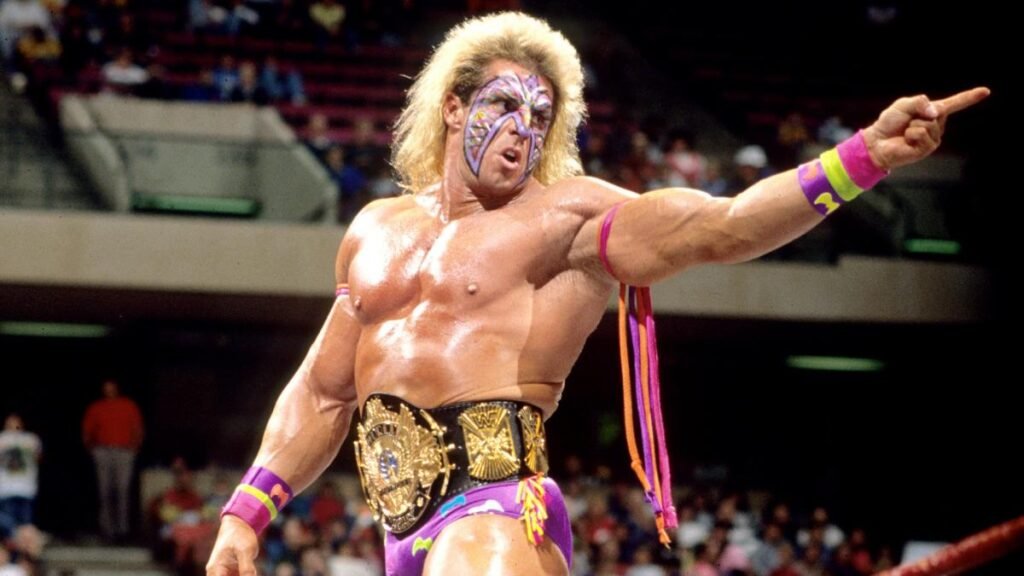 The Ultimate Warrior is a WWE Hall of Famer and a legend of WWE. The man from “Planet Warrior” wowed audiences in the 1980s and 1990s with his over-the-top character and incomprehensible promos that sucked fans even, even though they made absolutely zero sense.

Inside the ring, the Ultimate Warrior was not what you’d classically call a “good wrestler”. He did have the in-ring skills of a Bret Hart or a Shawn Michaels. He didn’t craft 30 minute classics, or wow the fans with thousands of holds as he slowly wore down his opponent.

What he did do was run full pelt toward the ring, shake the ropes in a cocaine-fuelled rage and beat opponents if quick matches with some really cool moves. His charisma was enticing, his music was exciting and when he stepped into the ring, he was electric.

Those days are gone. That would not happen now. Nowadays, a wrestler like the Ultimate Warrior would not get over and would certainly not be the WWE Champion. But in his pomp, he became a top star in WWE and defeated Hulk Hogan at Wrestlemania V in one of the biggest main events in Wrestlemania history.

However, his career was short, and he wrestled very few matches for WWE & WCW before retiring. However, he had one last match years later, so keep reading to learn about the shock tale of the Ultimate Warrior’s last match.

The Ultimate Warrior‘s last match in his career was against Orlando Jordan for NWE in Barcelona, Spain on June 25th, 2008. The former WWE Champion challenged ex-WWE and TNA star Orlando Jordan to a match for the coveted NWE Championship in one of the biggest matches in Spanish wrestling history.

Alth0ugh they didn’t know it was, The Ultimate Warrior’s last match was a huge success. A reported 15,000 fans turned out to see the last Ultimate Warrior match, 10 years after he retired from wrestling in WCW.

Ultimate Warrior won the match, and the NWE Championship, but soon relinquished his championship and retired for good. He allegedly only took the match because he wanted his wife, Dana, and his children to be able to see him wrestle one time before he hung it up for good, and managed just that in his last match against Orlando Jordan in Barcelona.

However, that was not always set to be the Ultimate Warrior’s last match. WWE certainly had different plans, and wanted one last Ultimate Warrior match to take place at one of their biggest shows, Wrestlemania 30

Ryback claimed on his podcast that he was told by one WWE official that one match considered for Wrestlemania 30 was Ryback vs Ultimate Warrior. The Big Guy wrestled in a tag team match on the pre-show of the event, so it seemed like an odd decision to give him such a huge match before relegating him to such a low profile match.

The Ultimate Warrior passed away from heart issues two days after Wrestlemania 30. This could have been partially the reason for not doing the match, and partially because he was over 50 years old and had wrestled 1 match in about 15 years.

Did you know Ultimate Warrior vs Ryback was planned as the Utimate Warrior’s last match in WWE? Let us know in the comments or click below to read more.