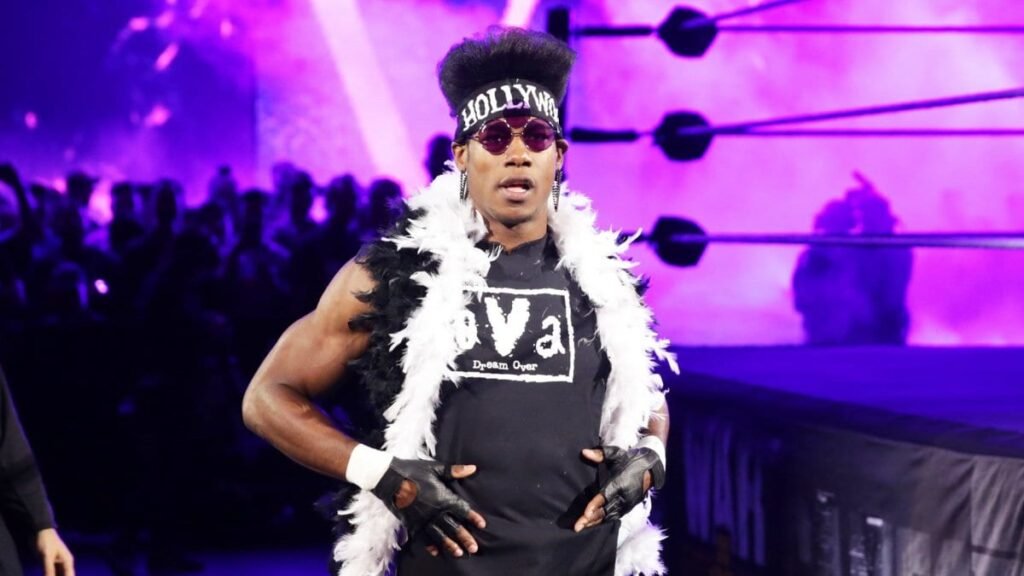 Former WWE star Patrick Clark, better known as “Velveteen Dream” in NXT during a multi-year run, has recently revealed WWE’s scandalous plan for the star’s WWE return during his time in NXT.

Velveteen Dream was one of the brightest young stars in NXT and a crowd favourite from the beginning. He first burst onto the scene in WWE’s reality show Tough Enough, and was signed after a great showing in the competition.

After appearing occasionally as a jobber on NXT, he transitioned to his new character, Velveteen Dream. “The Dream” was an androgynous, Prince-inspire gimmick which was a far-cry from the Patrick Clark people know from Tough Enough.

He went on to become a NXT North American Champion, but his career would be shattered when some allegations relating to sexual misconduct with a minor came out. Derailing his career, the allegations seemed to be of substance, although WWE never found any wrongdoing on behalf of Patrick Clark aka The Velveteen Dream.

It was alleged that Velveteen Dream sent explicit messages and photos to numerous underage boys, and later an underage boy. These allegations were a part of the wider “Speaking Out” movement which was making waves in wrestling in 2020.

Along with Velveteen Dream, other stars like Marty Scurll and David Starr had their careers derailed due to allegations, whilst Jimmy Havoc was fired from AEW for admitting that the things he was accused of were true.

However, Velveteen Dream denies all and any accusations, and was even set to return to WWE after the allegations came out, in a way that wasn’t the best look for WWE…

In an interview with the  Dishing Drama podcast, Velveteen Dream made a shocking reveal about how WWE wanted him to return, amid his “Speaking Out” allegations.

While he had major heat with the audience due to accusations of trying to seduce teenage boys, Velveteen Dream revealed that WWE had the idea of having his wear a mask to the ring, even wrestling with it on. As well that, he was to not speak, perhaps so people would not realise he was the same Velveteen Dream who was accused of such misconduct.

In the interview, Velveteen Dream said;

“Just so you know, WWE definitely considered bringing me in with a mask and having me not speak.“

This is a scandalous declaration by the former NXT North American Champion. With such accusations levied at Velveteen Dream, WWE should have either backed their wrestler if they felt there was no wrongdoing (as Clark claims WWE’s investigation found), or left him off TV or even fired him for his wrongdoing.

Half-arsing it by putting him in the mask, basically profiting of these potential crimes, is a tasteless move that is not one that WWE is expected to make in recent years.

WWE did release Velveteen dream in 2021, a long time after the allegations regarding him came out. He did return to NXT TV in the meantime, but backstage issues and injuries forced him to miss an extended period of time prior to his release.

At the time of Velveteen Dream’s release, Dave Meltzer noted in the Wrestling Observer Newsletter that his release was due to an incident that was reported to upper management by one of the ‘top stars’ in the company and had nothing to do with the 2020 allegations:

Dave Meltzer of the Wrestling Observer noted that, at the time of his release from WWE, that the allegations in 2020 had little to no bearing about his firing from WWE. Meltzer noted that an incident with one of NXT’s other “top stars” was what led to the Velveteen Dream’s release.

“We were told the firing didn’t have to do with those charges or anything that had been made public, but for a different incident that one of the top stars in the company alerted management to.”

While it does seem unlikely, Velveteen Dream has announced that he would like to return to WWE. In a Twitter post recently, the former NXT star revealed he would like to come back to WWE, stating he is “ready to go” and he would “like to have a career” within WWE.

“Despite trashy and unsavory allegations against me that I have beat! I’d still like to have a career with n the E. @wwenxt.

Whether or not he will return to NXT 2.0 remains to be seen, although with how little wrestling he has done since his release for allegations of grooming, it’s hard to see Velveteen Dream return to WWE anytime soon.

Would you like to see Velveteen Dream’s WWE return? Let us know in the comments or click below to read more 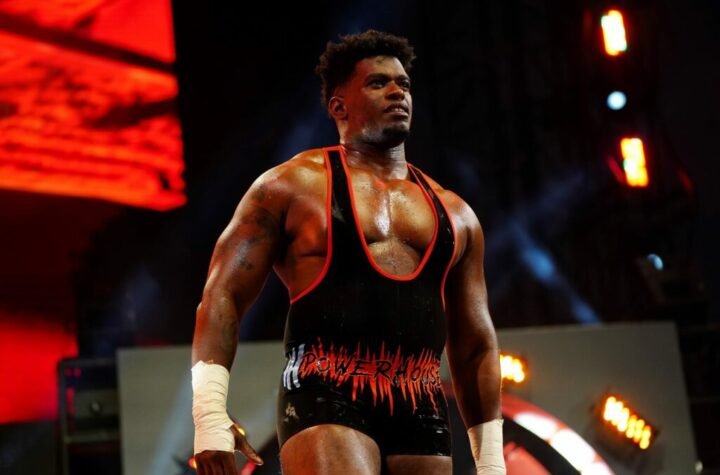 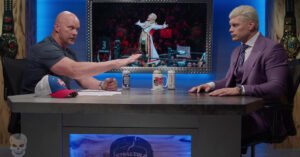