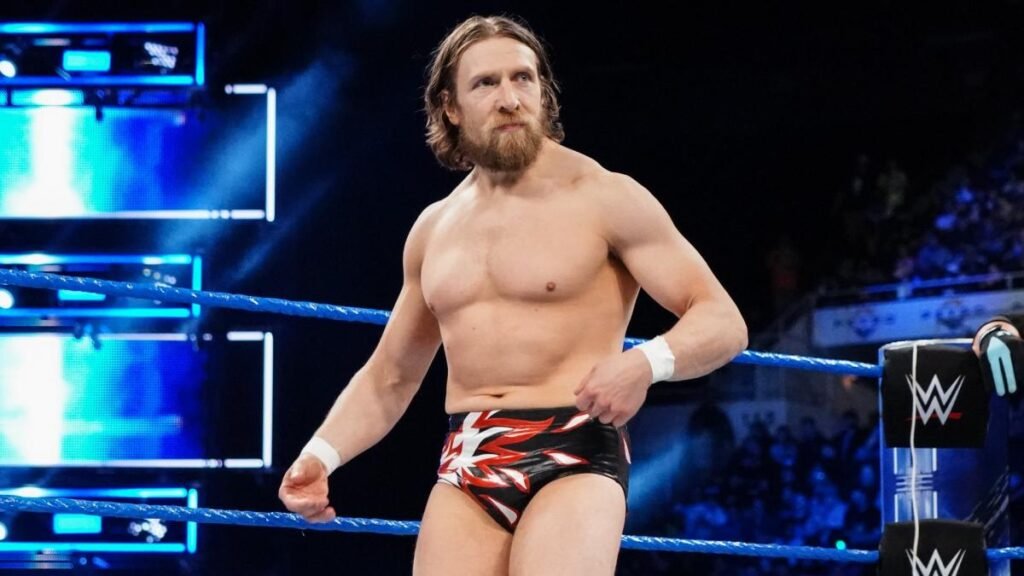 Bryan Danielson, formerly Daniel Bryan, revealed recently which football team he supports. Not known as a huge fan of “soccer”, Bryan has previously mentioned being a fan of the Seattle Seahawks and Seattle Sounders, both sports teams from his hometown state.

It’s bad luck for Danielson, however, as he revealed the team he supports is one at their lowest point in recent years. Everton fans have had little to cheer for this season, but the addition of the former WWE Champion to the list of celebrity Everton fans is a small victory.

Bryan Danielson spoke to GOAL in 2018 in an interview where he talked about the football club he supports. He revealed that due to his friendship with Evertonian Robbie Brookside (father of NXT UK’s Xia Brookside) he chose Everton as the club he would support in the Premier League.

“If someone asks me what football club I support, I say Everton. That’s only because my friend, and somebody who is a real mentor to me, Robbie Brookeside, is a huge Everton fan.

So yeah, I’m an Everton supporter! If you ask me who I want to win, ‘Everton’ every time!”

Bryan Danielson also commented on some of his favourite footballs. By virtue of only knowing a handful, England legends Wayne Rooney and David Beckham made his list.

“I know a couple of football players. David Beckham – there was a movie, Bend it like Beckham.

“I was thrilled with that chant. I don’t really know players”.

Based on those comments, don’t expect Bryan Danielson down Goodison Park any time soon. However, it’s good to hear that he keeps a cursory glance over at Everton due to his lifelong friend Robbie Brookside.