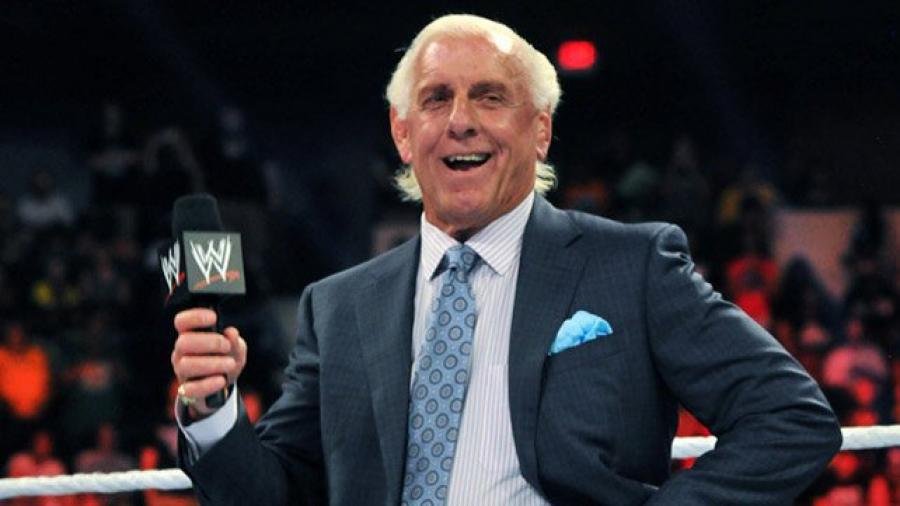 Update: Ric Flair will wrestle his last match ever at the Nashville Fairgrounds on July 31, 2022 in conjunction with Starrcast 5.

While people expected Ric Flair’s last match to be his match with Shawn Michaels at Wrestlemania 24, it was actually against Sting in TNA.

Well, not anymore. Ric Flair is set to come out of retirement for one last match. He is set to wrestle one more time at the ripe old age of 73 in a match that has the wrestling fanbase worrying for the health and wellbeing of the legendary 16 time world champion.

Ric Flair, 73, has not wrestled in over ten years since he faced Sting on an episode of TNA Impact. That match was a sad state of affairs, with Flair clearly past his prime and having no reason to be inside the ring at his age.

11 years later, it is almost certainly a bad idea for him to return to the ring. Ric Flair will come out of retirement for one more match, at least according to his long-time friend and wrestling journalist Dave Metlzer.

Ric Flair coming out of retirement

On an episode of the Wrestling Observer Radio, Dave Meltzer revealed that Ric Flair is planning to come out of retirement to wrestle again. However, Meltzer mentioned how he was not happy with Flair wrestling again, with the pair having been friends since 1989.

It was revealed that Ric Flair will wrestle again in a six man tag team match, teaming with AEW’s FTR in an unnamed wrestling promotion. They are expected to face the Rock ‘n’ Roll Express and a partner, who fans have speculated to be Jay Lethal after he and Flair were seen training together in recent months.

Ric Flair announced in an interview with ESPN that he will compete in one final match at the Nashville Fairground on July 31, 2022, in conjunction with Starrcast V.

In the interview, Ric Flair noted “I’m going to walk that aisle one last time to prove once and for all that to be the Man, you’ve got to beat the Man!”

On the Wrestling Observer Radio, Meltzer commented on Flair coming out of retirement;

He is planning to wrestle again, yes. I don’t know more details. He told me it was a secret but the rumor has it [that it’s] Ric Flair and FTR against The Rock ‘n’ Roll Express and somebody. A match that he is training for [but] not right away. I guess it will get announced when it gets announced if it happens. Something like this could fall through, he could get hurt in training.”

Meltzer mentioned that it was a bad idea for Flair to step into the ring again, and he was not happy with the match, due to the ongoing health issues Ric Flair has suffered in recent years. Flair was placed into a medically induced coma in 2017 and was lucky to still be alive, so Meltzer things he should cut his losses and enjoy life without pushing himself too far.

The match has yet to be announced so details about the bout could still be changed, so stay tuned.

Do you want to see Ric Flair wrestle again? Let us know in the comments or click below to read more