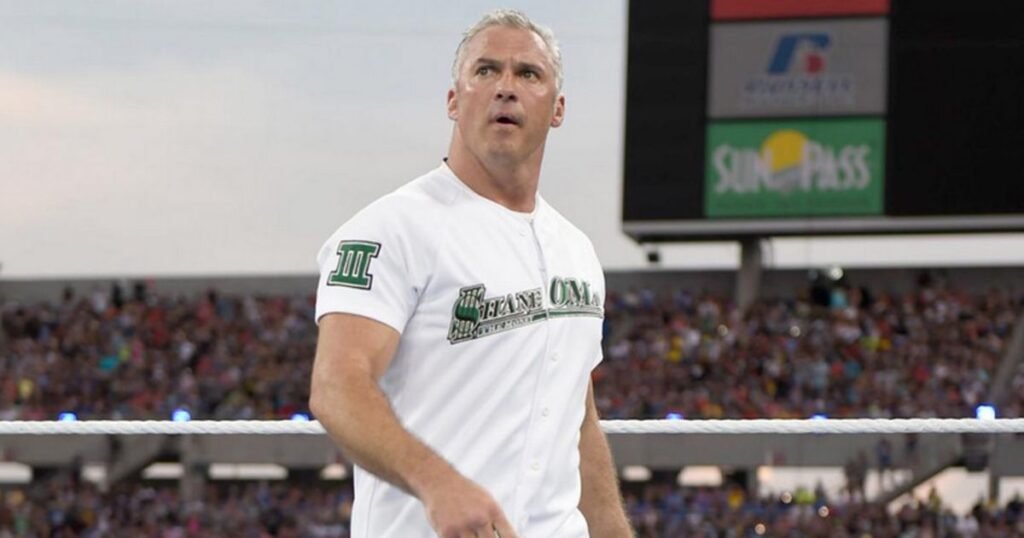 Despite returning to the ring at the 2022 Royal Rumble, the legendary Shane McMahon has been fired by WWE.

As reported by Ringside News, the son of WWE Chairman Vince McMahon has been quietly let go by WWE after a poor performance in the Royal Rumble match. Shane McMahon was reportedly in charge of booking the Rumble match, and received huge heat backstage due to booking himself as dominant in the match.

McMahon entered as a surprise entrant at number 28 in the match, and lasted until the final four before Brock Lesnar eliminated him and won the match. McMahon hilariously booked himself to win a striking exchange against former UFC fighter Matt Riddle, and wrestlers and fans alike were not happy with the boring and disappointing Royal Rumble match as a whole.

Shane McMahon was set to face off against Seth Rollins at Wrestlemania 38, but plans reportedly changed after the intense backlash to his performance at the Royal Rumble. Seth Rollins beat Roman Reigns by disqualification at the event, and it is unknown now who he is going to face at the biggest show of the year.

Sean Ross Sapp of Fightful has said that he cannot confirm the information on Shane McMahon being fired by his father Vince McMahon, but did note that Ringside News has been correct with their news regarding Shane so far.

McMahon has had a hand in the last three Royal Rumble matches. Despite him not being listed as a producer for the match, he had a huge hand in the bout and reportedly had the biggest impact on the booking of the match.

This has backfired hugely for the “Best in the World”, as McMahon oversaw what some are calling the worst Royal Rumble match ever. It was a slow, plodding match which very few storylines furthered. Coupled with the disappointing winner in Brock Lesnar, it certainly is one of the worst received Royal Rumbles since Roman Reigns won the match in 2015.