Despite having a number of incredible, high profile match at Wrestlemania, Triple H‘s first match at Wrestlemania is considered one of the worst ever. Triple H vs Ultimate Warrior (although then he was known as Hunter Hearst Helmsley, sans abbreviation) was a huge match for The Game, who had recently joined WWE from WCW and fans were excited to see the exciting young heel against a former WWE Champion.

Triple H, then known as just Hunter Hearst Helmsley, was one of the youngest stars in WWE and on the rise in the WWE. Fans were expecting him to lose to Warrior, but expected a good showing that showcased his skills and create a foundation to build on in the future.

However, he was defeated by an Ultimate Warrior who didn’t even take off his jacket before he beat Helmsley in under two minutes. Warrior immediately was hit by The Pedigree, at the time one of the most protected moves in the company, but leapt to his feet and completely no sold the move.

Ultimate Warrior vs Triple H then ended as Warrior made his combat, hit all his signature moves including the Military Press and Ultimate Splash and pinned The Game in a short match to completely bury Triple H.

One man who wasn’t happy about the match was WWE Chairman Vince McMahon, as well as his associate Bruce Prichard.

Bruce Prichard spoke about the WrestleMania 12 contest on his Something to Wrestle podcast, with the former Brother Love revealing that he “hated it”. He also spoke on his podcast to reveal that Vince McMahon “wasn’t really happy” with the match, despite watching the match air live.

“I’m pretty sure I was doing Gorilla this night. Yes. Not happy about it. Vince watched it on air live, (he) wasn’t really happy with it. I was just pissed off about it. I felt that it was abusing the fact that Vince wasn’t there backstage, and it was not; it wasn’t good. I didn’t think that it did really much for Warrior.“

“If Warrior just beat a piece of sh**, then he just beat a piece of sh**. If he beat a guy that, you know, was out there and gave him some kind of challenge, then it would have been a bigger win. So, for me, I just was not happy. I knew it beforehand, and I was not happy with it when they went to the ring, and I was even less happy when they came back. So, I didn’t like it. I hated it” – SOURCE

Ultimate Warrior would leave WWE later that year under a dark cloud, not to return again until he was inducted into the WWE Hall of Fame in 2014.

Meanwhile, Triple H went on to become one of the greatest of all time, becoming a 14 time world champion and a WWE Hall of Fame inductee alongside the rest of the D-Generation X faction.

What did you think of Triple H vs The Ultimate Warrior? Let us know in the comments or click below to read more 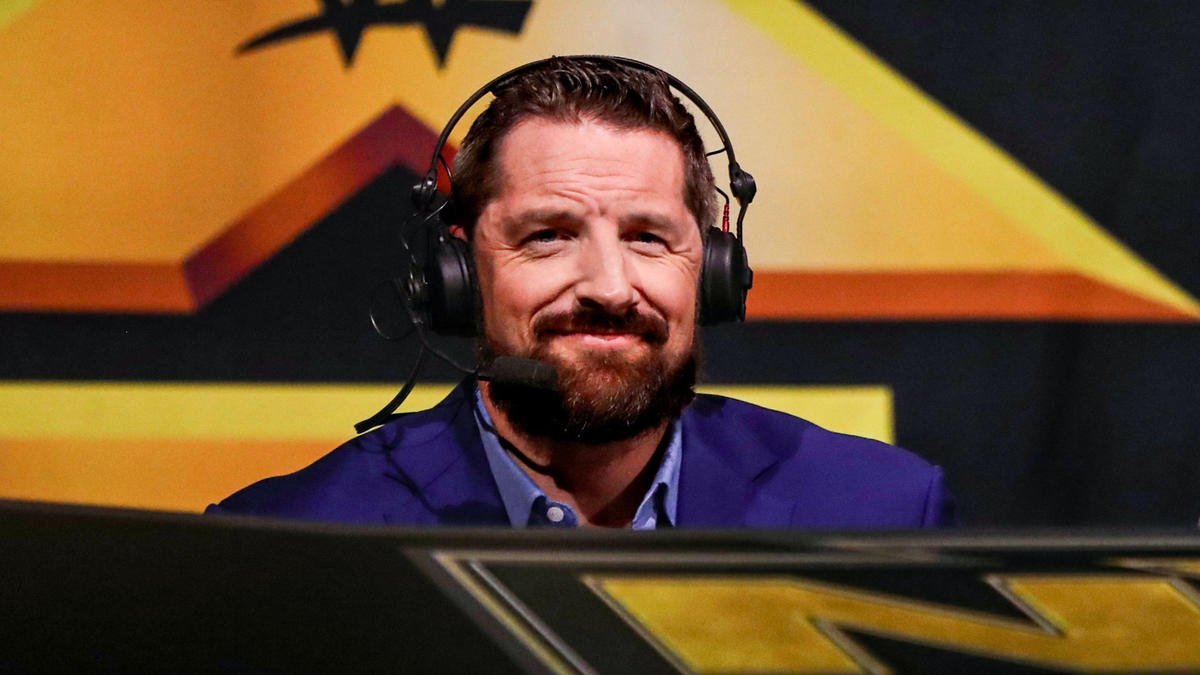 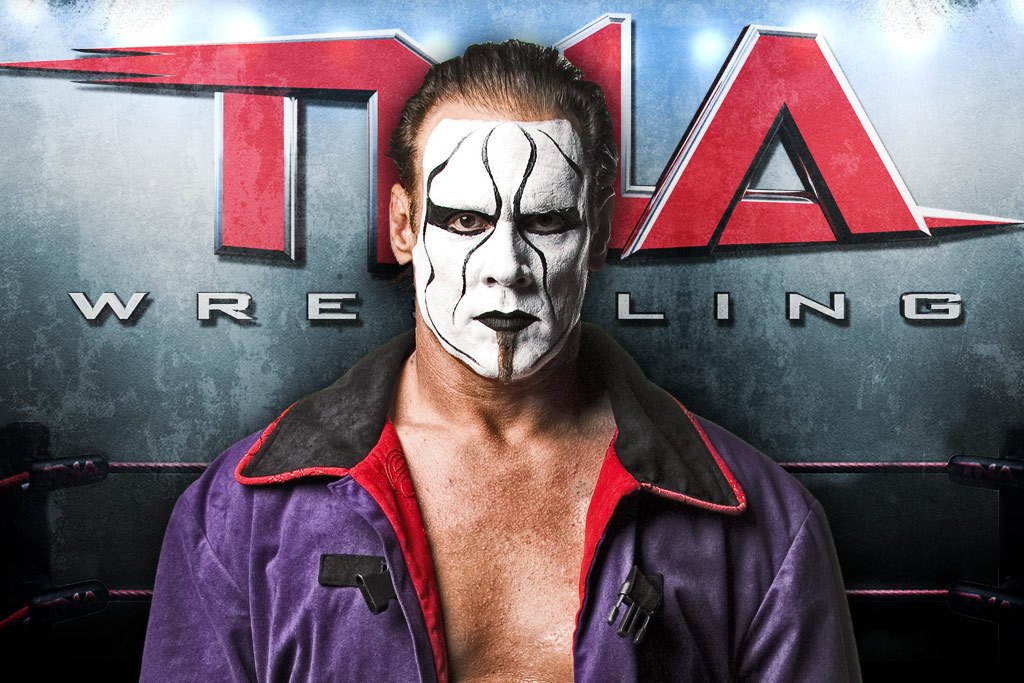 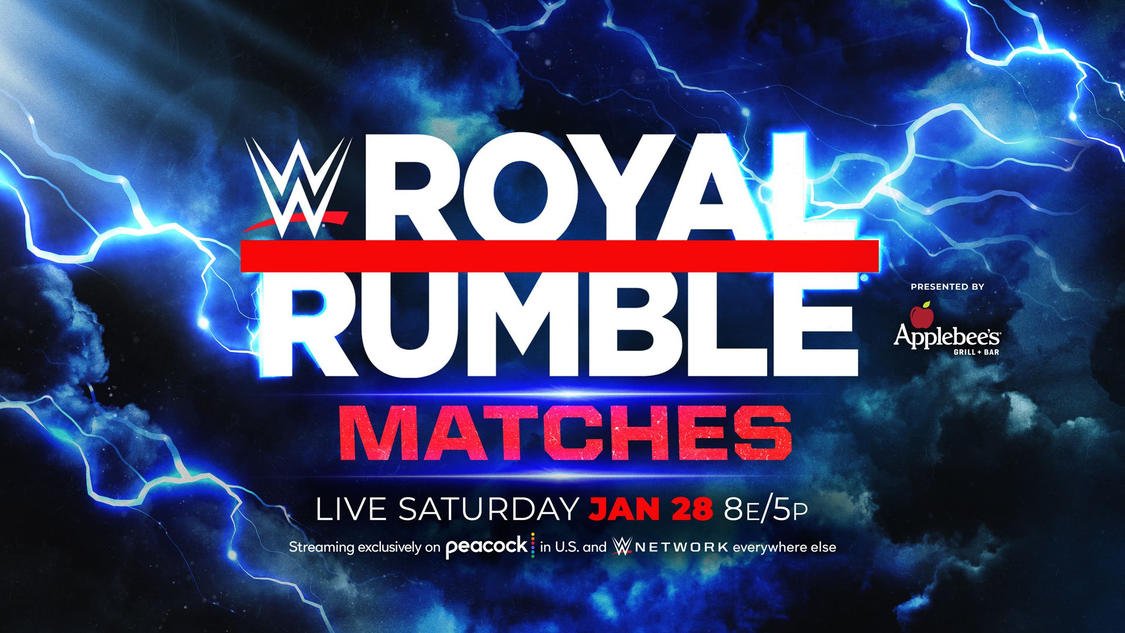