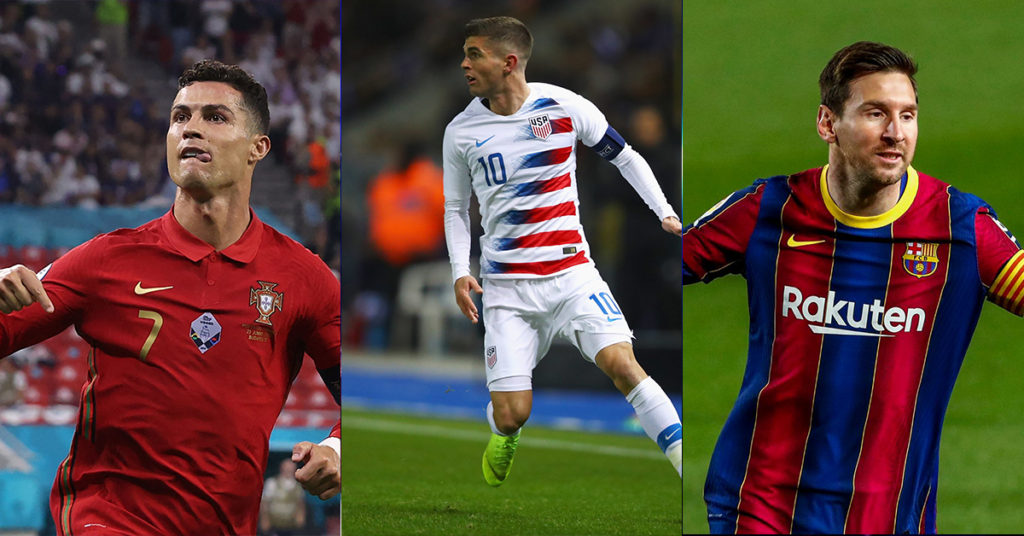 Some soccer terminology seems difficult to understand. What is a brace in soccer? Why is three goals called a hat trick? What exactly is a nutmeg? These are all terms beginners may get confused with, but never fear; everything you need to know will be right here.

What is a Hat Trick in Soccer?

There are also different types of hat trick one can score. In Germany, a flawless hat trick is one where the player scores three goals consecutively, without anybody scoring in between. For example, Erling Haaland scored a Hat Trick for Dortmund on his debut versus Ausburg. Jadon Sancho scored a goal between his first and second goal, meaning he did not get a flawless hat trick.

In English football, there is also a perfect hat trick to be considered. A perfect hat trick is when a player scores 3 goals, at any time in the match, but they must be each with his left foot, right foot and head. Due to most players having one preferred foot, this is much rarer than a regular hat trick. Examples include West Ham’s Kevin Nolan scoring a perfect hat trick against Reading in 2013.

The term “Hat Trick” did not originate in soccer. It actually was a term borrowed from cricket, where a hat trick occurred when a cricket player took 3 wickets with three consecutive balls. It was known as a hat trick, because when the first instance of it occurred, fans had a whip around and bought a hat with the proceeds for the man who achieved the feat, H.H Stephenson.

The scorer of the hat trick also traditionally gets to keep the match ball in which he scored the three goals with, and usually has it signed by the rest of his team. That answers the question what is a hat trick in soccer!

What is a Brace in Soccer?

A brace in Soccer

It’s origins come from an old English word used in hunting. In hunting, a pair of something (such as a bird or an animal) killed in hunting would be called a brace. So, it is simply a pair of goals.

An example of a brace of goals would be Gareth Bale’s pair of goals against Leicester City on the final day of the Premier League, or when American superstar Christian Pulisic bagged a brace against Crystal Palace

What is a Nutmeg in soccer?

Now we’ve learned what a brace is, it’s time to see what a nutmeg is in soccer.

A Nutmeg in football is the act of kicking the ball through the legs of the opponent. It is considered to be a humiliating act to be the subject of the nutmeg and considered funny when doing it to somebody else. An example includes former Manchester United defender John O’Shea nutmegging Balon d’or winner Luis Figo.

The origin of the term nutmeg is contested, and nobody is 100% sure of where it came from. Author Alex Leith considers the term to be a derivative of the slang “nuts”, meaning testicles, which hang above the area in which the ball has passed over. However, Peter Seddon in his book, Football Talk – The Language And Folklore Of The World’s Greatest Game suggests that the term arose because of sharp practises used in export of nutmeg during the time period.

“Nutmegs were such a valuable commodity that unscrupulous exporters were to pull a fast one by mixing a helping of wooden replicas into the sacks being shipped to England, being nutmegged soon came to imply stupidity on the part of the duped victim and cleverness on the part of the trickster.

Peter Seddon, Football Talk – The Language And Folklore Of The World’s Greatest Game

So to be nutmegged was to fall for the trick of having the ball put through your legs.

If you want to see any more of my posts, click here

Tags: brace hat trick Soccer terminology What is a brace in soccer 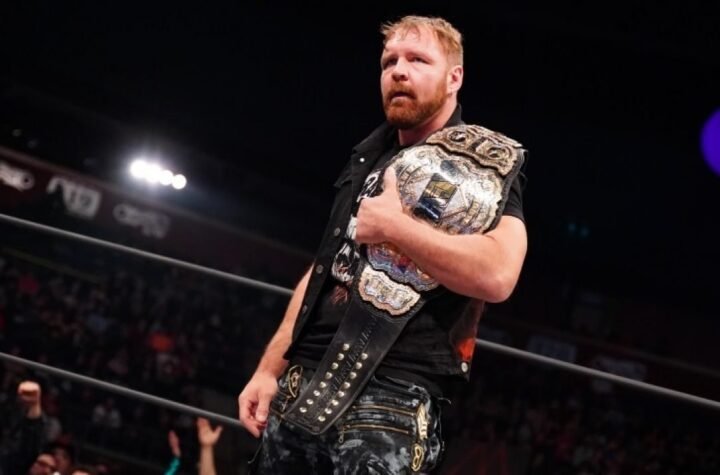