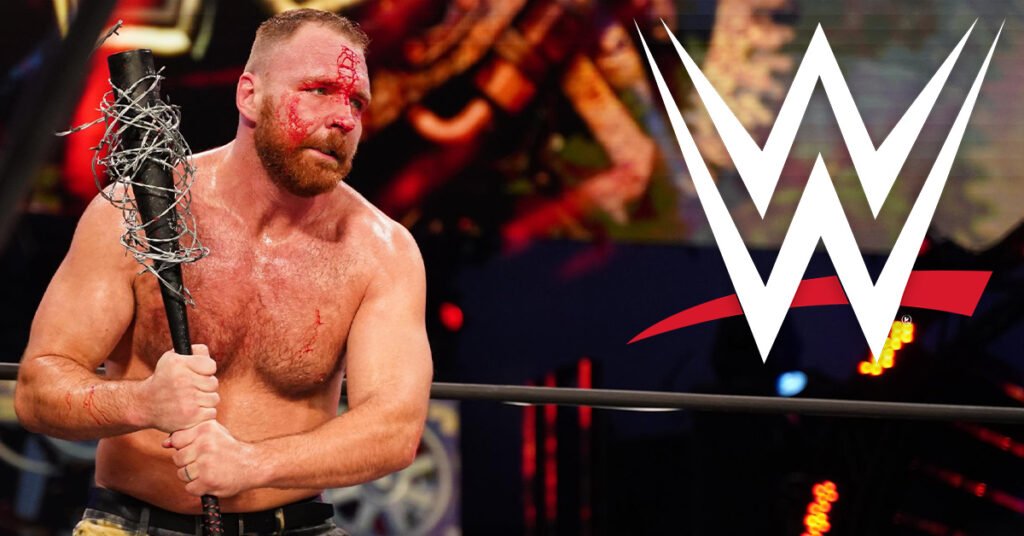 A Jon Moxley WWE return would be the biggest return to WWE since the rumoured Cody Rhodes Wrestlemania return. The former Dean Ambrose made his name in the WWE, first as part of The Shield and then as a singles competitor.

With his contract rumoured to be up in 2022, a Jon Moxley WWE return seems unlikely, but not impossible. He spoke about how he hated how creatively unfulfilling it was working with WWE, and praised the creative freedom he receives from Tony Khan in AEW.

However, after seeing Cody Rhodes leave AEW with the expectation to sign with WWE, it leaves the door open for more AEW talents to sign with Vince McMahon and company. This time next year we could be seeing Jon Moxley in WWE, with a Roman Reigns vs Jon Moxley WWE Championship match being featured at Wrestlemania 39.

Could Jon Moxley return to WWE? Do you think a Jon Moxley WWE return could happen in 2022?

In an interview last year with Bleacher Report, Jon Moxley spoke about many things related to WWE and if he would return to the company. He also commented on his former Shield teammates Roman Reigns and Seth Rollins, and if he still talks to them on a day to day basis like he once did.

Does Jon Moxley still speak to the Shield?

“Very occasionally. Seth’s about to have a kid, so that’s cool. You just get in this world and you get really busy, especially in a pandemic world, everyone is in their own little bubbles. That’s the good thing about wrestling: it’s never goodbye, it’s just see you along the way. When you go through certain things with people, you’re always bonded.”

“Just the creation of AEW was so vital to the wrestling industry, and that’s part of the reason why I’m so proud to be a part of it. I wouldn’t rule out ever doing business with them again, we had a mutually beneficial relationship for a long time.“

“If they called I would listen, but I highly doubt we would ever be on the same page. I’d be open to an idea. I don’t not like money. I got a kid on the way and gotta put it through college so ya know. I would take a phone call, but I highly doubt anything would materialize.”

“Never say never” is the key takeaway from this Jon Moxley interview. Moxley indicated that, while he is currently happy in his role with AEW, he would not rule out ever returning to WWE. He thinks that it could mutually beneficial to work with WWE again, with them currently earning record profits and having their most successful years of all time.

However, he did not seem likely to join. Seeing a Jon Moxley WWE return does not seem like something he is interested in creatively, as the only reason he brought up about returning to WWE was money-related.

If AEW continues to grow and Jon Moxley continues to show his worth in AEW, it is easy to see AEW matching or even exceeding whatever WWE will offer him in order to keep the former WWE and AEW Champion from Vince McMahon’s clutches. Only time will tell whether or not Jon Moxley will follow Cody Rhodes to WWE and Wrestlemania.

Would you like to see a Jon Moxley WWE return? Let us know in the comments or click Next Article to read more.