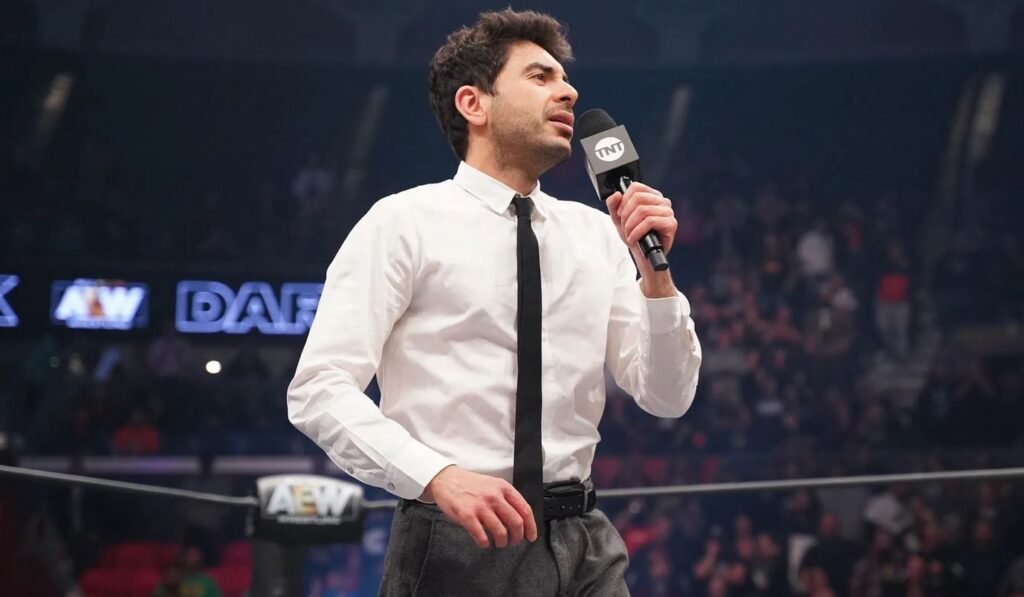 Since it’s announcement at the beginning of 2019, AEW has grown to one of the best and most beloved wrestling promotions in the world. In just three years of operating, it has sold out 15,000 seater arenas and sold 100,000s pay per views. They even convinced CM Punk to return to wrestling after 7 years away, something many thought would never happen.

The name “All Elite Wrestling” was chosen as the name of the promotion. It was revealed by “The Elite” – Kenny Omega, The Young Bucks, Adam Page and Cody Rhodes – on an episode of Being The Elite. The “Elite” part of the name came from the group, who were the cornerstones of the promotion and the only reason it was able to get off the ground.

Without this group, Tony Khan would have nothing to impress TV companies with and there would be no TV deal for AEW. The company would not be “Elite” in name nor nature without all five men signing with the company at just the right time in their lives.

However, their were back-up plans for Khan, if those men did not sign deals with his company. Tony Khan has for a long time been planning his own wrestling federation, being an avid “fantasy booker” on games like Extreme Warfare Revenge since his school days.

What was AEW’s original name?

Tony Khan revealed on an episode of AEW Unrestricted that he originally had another name in mind for All Elite Wrestling. Using the name “Elite” was heavily dependent on the likes of Kenny Omega and Adam Page signing for AEW, so he had plans to change it if they did not come on board.

“It wasn’t exactly AEW to begin with. Actually, my first idea was something first called World’s Best Wrestling. Because I was trying to — which you know, at the end of the day, it’s a similar meaning to All Elite Wrestling. Trying to say we’re doing great wrestling, right?“

Whilst “World’s Best Wrestling” and “All Elite Wrestling” do have the same meaning, it’s better he went with the latter. WBW as an acronym doesn’t flow as well as AEW, and calling it “World’s Best” seems a bit childish for the mature wrestling promotion.