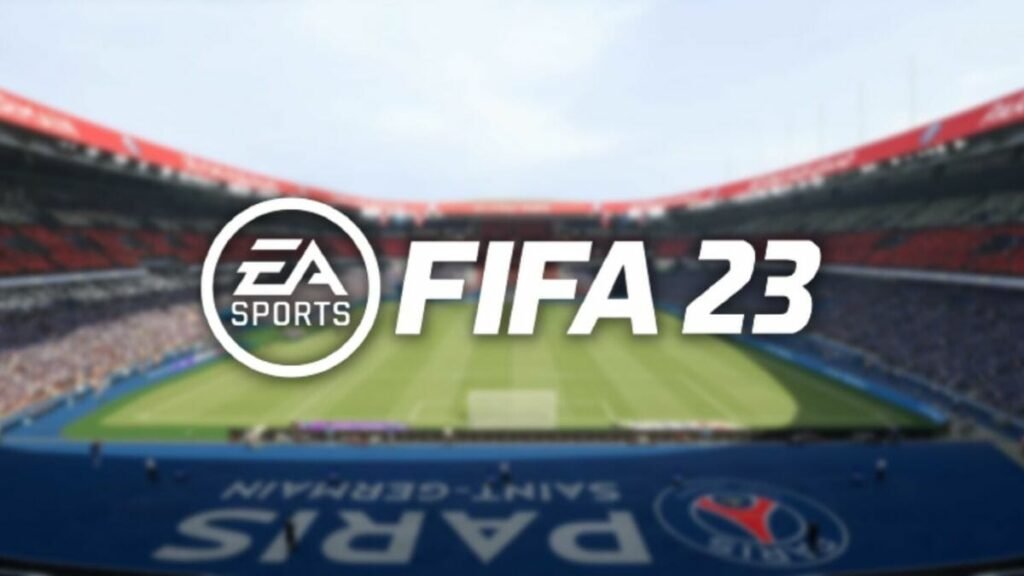 Which new FIFA 23 FUT Hero cards do you want to see added to FIFA 23?

FIFA 23 is the next game in the long-running FIFA series from EA Sports, and rumblings about the next game at the series are already starting. Launching in September 2023, FIFA 23 will include Ultimate Team, the popular trading card game mode in the FIFA series and with it comes FIFA 23 new Icons and FIFA 23 new FUT Hero cards.

With legends of the game like Robbie Keane, Tim Cahill and Abedi Pele included as the latest new innovation in Ultimate Team Called “FUT Heroes”, FIFA 23 will surely include a new batch of hero cards to be a more affordable version of the FIFA 23 Icons for some lesser known, slightly lesser-regarded players from the game of football.

Despite the end of his Manchester United career and later years being disappointing, the career of Dimitar Berbatov is more than worthy of a FIFA 23 FUT Hero card. He may have been overshadowed by the likes of Rooney, Tevez and Ronaldo, but the silky skills and incredible technique of Berbatov stood out above all of them by the class of his play.

Throughout his career from Bulgaria, to Germany and then to England with Spurs and Manchester United, Dimitar Berbatov was considered one of the best strikers in the world. Manchester United paid a record transfer fee for him in 2008, although it was broken minutes later by Robinho’s move to Man City.

Berbatov would need to be five star skiller to truly replicate his play and would be a worthy addition to the FIFA 23 FUT Heroes cards.

Peter Whittingham helped Cardiff City Wembley on multiple occasions, a huge achievement for a Championship club. He starred as Cardiff made the FA Cup Final in 2008, and the League Cup final in 2012. He played a huge part in getting the Bluebirds all the way to Wembley, but sadly Cardiff lost both finals to Portsmouth and Liverpool respectively.

He also had one of his best season as he led Cardiff City to a Wembley play off Final against Blackpool in 2010. Again, Cardiff went back to Wales as loser, but the next year he would score 8 times as Cardiff City won the Championship and promotion to the Premier League. All in all Whittingham played 457 competitive matches and scored 96 goals for Cardiff, which puts him seventh in appearances for the club and ninth for their top goal scorers in history, all whilst playing from all across the midfield.

Whittingham sadly passed away in March 2020, and deserves to honoured with a FIFA 23 new FUT Hero card.

One man who could have had himself his own Icon card in FIFA 23 if not for major illness curtailing his career is Darren Fletcher. The Scottish midfielder was the engine for a Manchester United side that reached three consecutive Champions League finals and won multiple Premier League titles.

With boundless energy around pitch mixed with an all-round ability to do everything on the pitch from attack to defence, to goal saving tackles and title winning goals. Darren Fletcher had it all.

Fletcher suffered from ulcerative colitis between 2010 and 2013, causing him to play only 10 games in three years for United. He was entering his peak with Manchester United and was the captain of the Scottish national team, and he could have become a legend for club and country had illness not struck at a crucial moment in his career.

He did not do enough to earn himself an icon card (although who knows what would have happened without the illness) but with five Premier League winners medals and a Champions League trophy (among other honours) in his trophy cabinet, Darren Fletcher has done more than enough to earn himself a FIFA 23 FUT Heroes card in the upcoming EA Sports game.

Real Madrid legend Guti is a sure-fire addition for FIFA 23, but it is debatably whether he should get a Icon card of a FIFA 23 FUT Hero card. As a technical whizz at Real Madrid, Guti wowed fans with his incredible passing and playmaking ability. He was a part oft he Galacticos team that featured Beckham, Zidane and Ronaldo, but he held his own with them all.

Guto would be a welcome addition for FIFA 23 fans, who have previously lamented the lack of La Liga FUT Hero cards, and none would be more deserving than Spanish and Real Madrid legend Guti.

Who do you want to see added as as FIFA 23 New FUT Heroes? Let us know in the comments or click below to see which FIFA 23 new Icons could be added 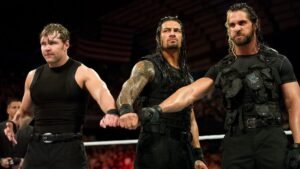