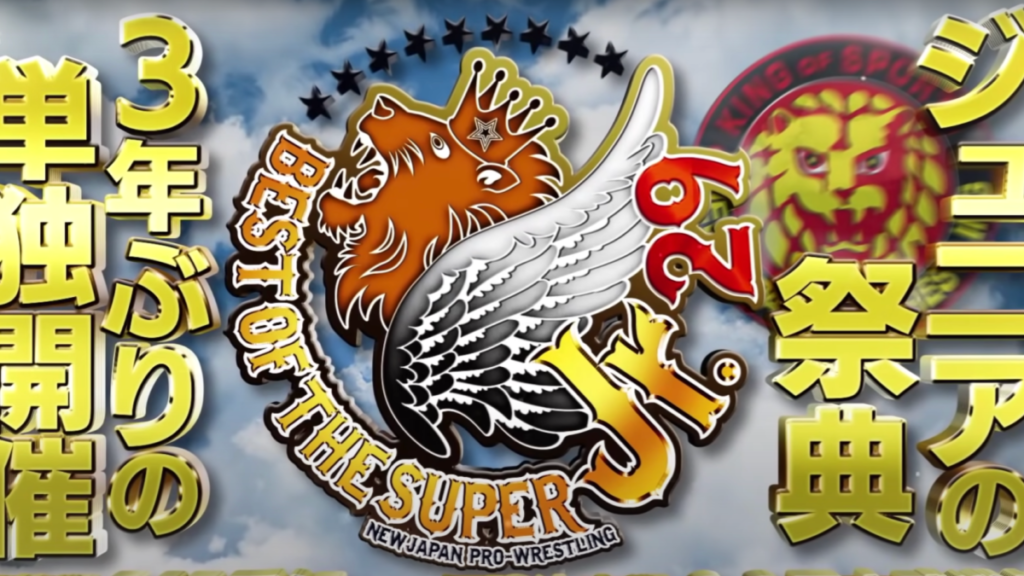 At todays NJPW Wrestling Dotanku 2022, NJPW announced the two blocks of 10 competitors to take part in the 2022 edition of the Best of the Super Juniors.

Wheeler Yuta was announced as the sole entrant from AEW, marking a historic rise from the young star since he joined up with Bryan Danielson and Jon Moxley as part of the Blackpool Combat Club. The tutelage of William Regal has clearly helped Yuta improve so much that he has been invited to NJPW’s premier Junior Heavyweight Tournament.

Other non-NJPW talent in the tournament include El Lindeman from GLEAT, IMPACT’s Ace Austin and CMLL’s Titán. Wheeler Yuta will be among the favourites with the recent increase of AEW-NJPW signings, and the recently announced “Forbidden Door” AEW vs NJPW pay per view scheduled for this June.

He is not the first AEW star to compete for NJPW however. Jon Moxley entered the 2019 G1 Climax and performed well, picking up some huge wins and even winning the IWGP United States Championship. Chris Jericho is also a former NJPW champion, winning the IWGP Intercontinental Championship in 2018.

How well Wheeler Yuta in BOSJ will do remains to be seen, but with the help of Moxley, Regal and Danielson he has all the tools to go far in the competition.

NJPW Best of the Super Juniors 2022

The NJPW Best of the Super Juniors 2022 Tournament blocks as are as follows, and include AEW’s Wheeler Yuta and GLEAT’s El Lindaman (also formerly of AEW) in the brackets;

Hiromu Takahashi is the currently favourite to win the tournament although no official betting odds have been released. 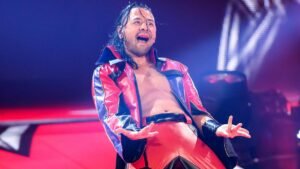 Shinsuke Nakamura vs Tetsuya Naito teased in NJPW by Tanahashi 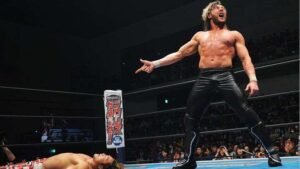