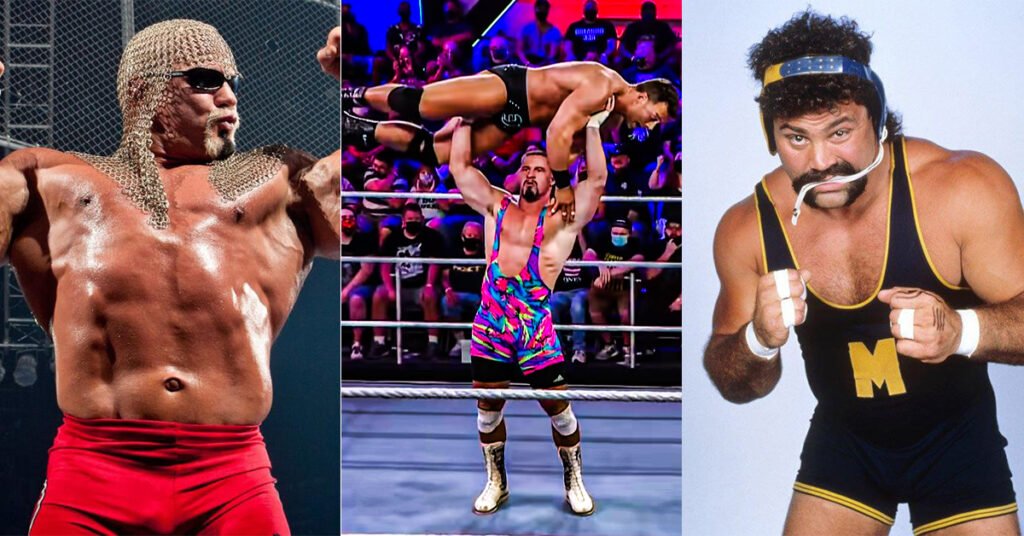 Bron Breakker made his NXT debut on 14 September 2021. The hottest new WWE star faced LA Knight in his debut. He beat the former Eli Drake with an impressive Powerslam move, and showcased incredible strength against the NXT main eventer. His debut was part of the new NXT 2.0, where the look and feel of NXT have changed greatly. However, NXT fans and new fans alike will be wondering – who is Bron Breakker? Who is the man who was thought to be named Rex Steiner in NXT 2.O?

Bronson Rechsteiner is a wrestler, who is signed to NXT under the name Bron Breakker. His first dream was to be a NFL player, which he achieved when he signed for the Baltimore Ravens in April 2020. However, he was released from his contract in August and set his sights on wrestling.

Bronson Rechsteiner is the son of former WWE, WCW and IWGP tag team champion Rick Steiner. Steiner was a proficient tag team wrestler in the 80s and 90s, and was a star in the division alongside his brother, Scott.

Scott Steiner is famous not just for his tag team talents, but also his runs as a singles competitor. After the Steiner Brothers went their separate ways, Scott Steiner bulked up, worked on his physique and established a new character for himself in WCW. “Big Poppa Bump” was famous for his loud-mouthed, vulgar and often inchorrent promos in WCW, WWE and TNA. His most famous promo was the infamous “Steiner Math” promo, which as garnered millions of views all over the world.

Just months after signing with WWE, Bron Breakker began making appearances as background characters in WWE segments. At Wrestlemania Backlash in May 2021, he made an appearance as a Zombie Lumberjack, in the infamous Damien Priest vs Miz Lumberjack match. The match was destroyed by critics, but the performances of the zombies did not draw any critism.

Bron Breakker made his NXT debut as a security guard, not a wrestler. During a confrontation between Samoa Joe and Karrion Kross, Breakker was one of the guards who tried to get between the two men, in their bid for the NXT Championship. Samoa Joe would then go on to lock the Coquina Clutch on Bron Breakker, putting him to sleep.

A month later, Bron Breakker would make his NXT debut proper. His original name of Rex Steiner (taking the kayfabe last name of his father and uncle) was replaced by the completely different Bron Breakker. This has been a common practice in WWE in recent years. They have previously tried to distance wrestlers from their famous relatives, for example calling IRS’s son Bray Wyatt, and Curt “Mr Perfect” Hennig’s son Curtis Axel. This name change has been widely panned by the wrestling community, much preferring the young Rechsteiner to carry on his family legacy via his name and his wrestling work.

Bron Breakker made his NXT debut as a wrestler on September 14 2021. He interupted LA Knight backstage, telling him he wanted to prove himself in NXT and challenged the former Eli Drake to a match.

Breakker would end up defeated LA Knight clean in the middle of the ring. He utilised power moves and put the former Impact champion away with an impressive Gorilla Press Powerslam. This was a confusing finish, as LA Knight went on to compete for the NXT Championship later that night. Knight would go on to lose that match, with Tommaso Ciampa winning to become a two time NXT Champion.

Bron Breakker would come out later on in the show to stare down with the new champion. He confronted the new NXT Champion, signalling his desire to become a NXT Champion in the future.

The future looks bright for Bron Breakker in NXT. In the new NXT 2.O, the focus on younger, more raw stars looks to help Breakker more than hinder him. He looks set to be a big star on the yellow brand, and will hopefully become as big a star on the main roster as his father an uncle were. 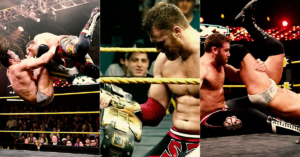 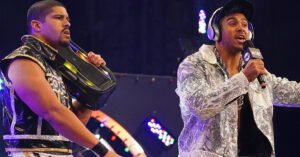 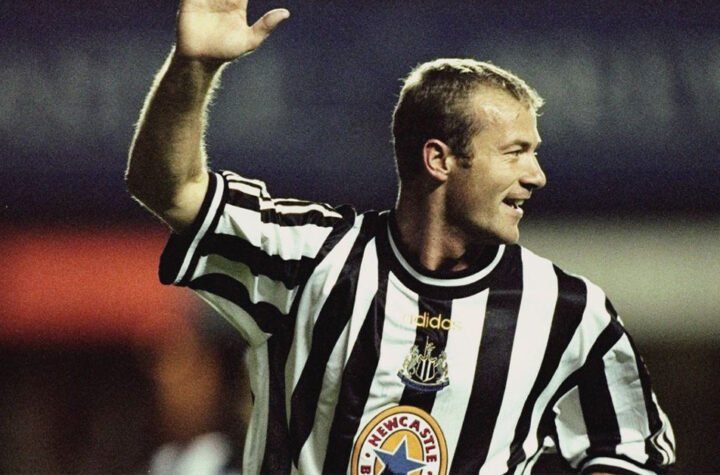 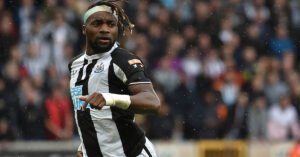