Why Wasn’t the Boogeyman a bigger star in WWE?

Which WWE wrestler struck fear into you as a child? Were you hiding behind the sofa when the Undertaker would roll his eyes back into his head? Did you tremble with fear when Big Daddy V took his t-shirt off and you saw his horrendous large man boobs? For me, the man who terrorised my dreams as a child was WWE Legend (yes he’s under a legends contract, it counts) The Boogeyman.

The Boogeyman was the monster from the bottomless pit. He was actually billed from there, and as a fan of ridiculous billed hometowns, it’s one of the best. Just behind “Wherever” (Orange Cassidy) and “The other side of the tracks” (Deuce & Domino).

He entered the ring with a large staff that secreted smoke. Around his neck was a human heart, and in his hand he hung a ticking clock. He then promptly smashed the clock over his head with a maniacal laugh, and did the weirdest, creepiest saunter to the ring you’ve ever seen. It was like someone with nerve issues trying to walk for the first time, and as a child terrified me right down to my core.

As a character, the Boogeyman seemed primed to be the next monster on Smackdown. Whilst he didn’t have the size of the likes of Kane or Big Show, he had the presence of someone ten times his size. It seemed he believed he was this demon out of a horror film, and if he believed it, you believed.

Also he ate worms. Entire handfuls of fucking worms. Live actual worms. He had to be told to stop eating the worms because they were making him sick. There’s dedication to your character and there’s stuffing your face with some faceless wriggling worms.

The Boogeyman looked set to be a mainstay on WWE televsion for years. He built an undefeated streak as this monster to be feared, but eventually fizzled out on ECW TV and was released shortly after.

But should the Boogeyman have been a bigger star in WWE? Should we have seen the Boogeyman as WWE Champion, Choke Bombing John Cena and pinning him for the Championship.

Obviously not that because, come on. I’ll go through the reason why the Boogeyman wasn’t a bigger deal now.

Why The Boogeyman wasn’t a bigger star in WWE?

Most of Boogeyman’s matches were about 2 minutes long and involved less wrestling than his promo segments. He basically just hit clotheslines, and then his finisher (which alternated between a pumphandle slam and “The Boogey Bomb”) and won. His entrance was spectacular, but once that finished he was anything but.

Marty Wright was 40 when he came into the business, which did not leave him much time to improve him. The best ways to learn are repetition and making mistakes. His injuries and short career didn’t give him the chance to do these things, and it was evident by his poor in ring work.

Coming into the wrestling business at aged 40 means that your prime years are definitely behind you. When the Boogeyman entered tough enough at aged 40, I’m sure he never thought that he’d have the opportunity to perform on live pay per views.

But that did happen. And learn at such a late age would explain his injury worries (and his lack of any in ring skills). At the time he debuted on Smackdown in 2005 he was already 41. As you get older, the rate in which your body repairs itself drastically reduces, so injuries take longer to come back from. The Boogeyman suffered his first injury when he vignettes were being shown on RAW, which was the reason for his move to Smackdown prior to his debut.

He even suffered a release in 2006, but was signed back just 2 weeks later. He suffered from injuries over the next few years, only briefly appearing on ECW before suffering even more ill health. When he was released from his contract in WWE, he had spent the majority of his run injured, and barely contributed to any brand in WWE.

While the gimmicks of Boogeyman was a memorable one, it was one that automatically gave Marty Wright a ceiling. While monster gimmicks like Undertaker, Kane and Mankind have all tasted World Championship gold, someone the likes of Boogeyman is automatically limited to a mid card run.

Think about it. Could you build a Pay Per View main event with a guy who doesn’t talk, who eats worms and walks funny?

The fact is, whoever came up against Boogeyman would do one of two things. One, they would be terrified of him, and cower in fear. Maybe they’d overcome that fear and win, but to me that ruins the entire character. The other option is that the opponent isn’t scared of him.

And then that ruins the entire point of the Boogeyman. If the wrestlers aren’t scared then why should the fans. Boogeyman didn’t have the in ring ability to back up his gimmick, so would have no other way to draw the fans into a main event match.

Would it even make sense for Boogeyman to go after a Championship? As a monster from the bottomless pit who just loves to eat worms and smash clocks, what does Championship gold even mean to him. He’s not conveying a message like Bray Wyatt. He’s not doing it as a second job, while working as a mortician in the week like the Undertaker. It’s simply a senseless gimmick for a wrestler to do, no matter how much I love it.

Despite being such an incredibly memorable character, the Boogeyman was one of the most limited men on the roster. In fact, a man of his talent could pretty much only be utilised in the way he was and lasted the years he did. It’s a testament to WWE management to work around his flaws and accentuate his positives.

Marty Wright also portrayed his character incredibly well, and if he were the villain in a horror movie, would receive plaudits for his performance. He was just not a good wrestler. 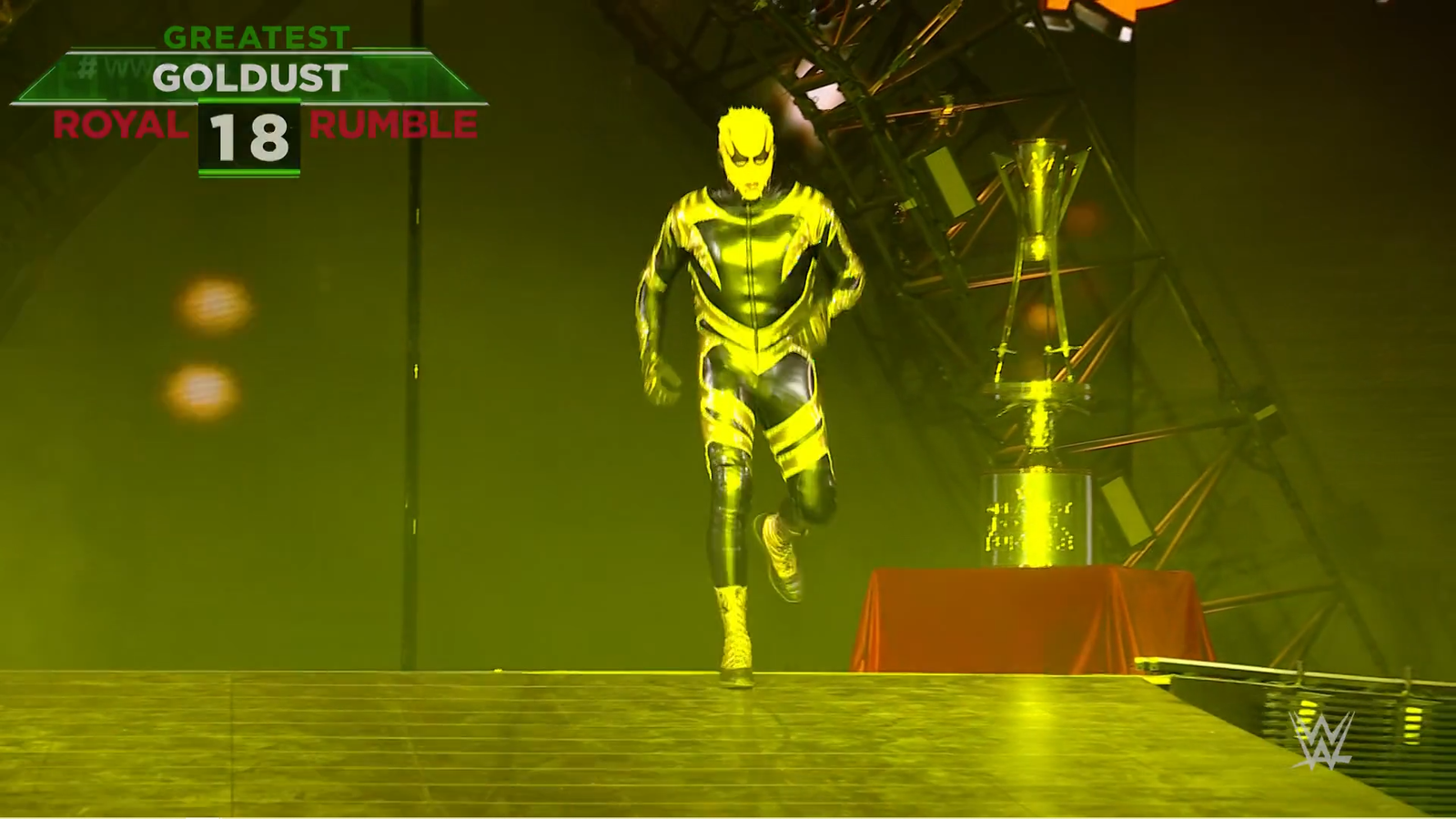 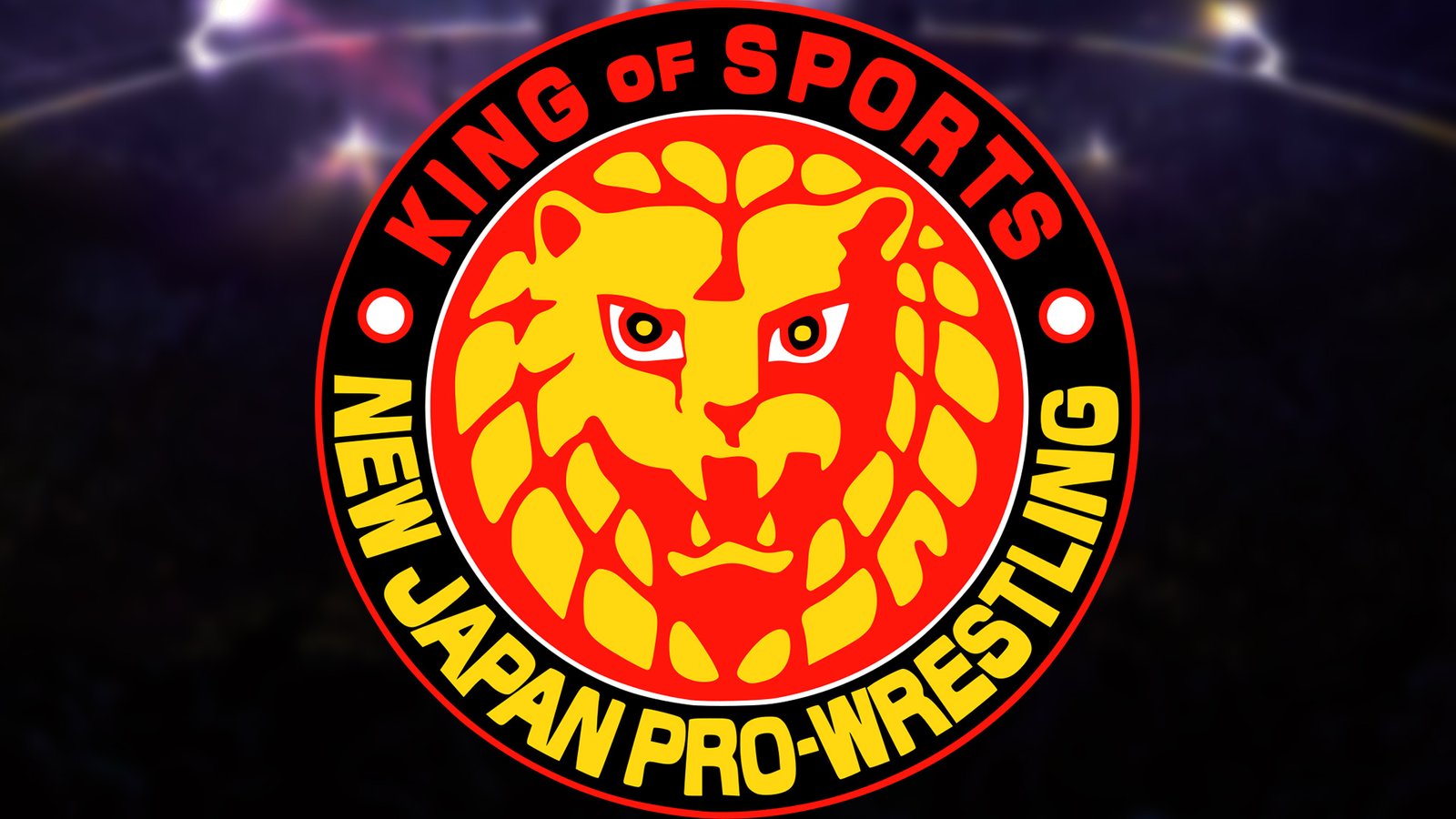