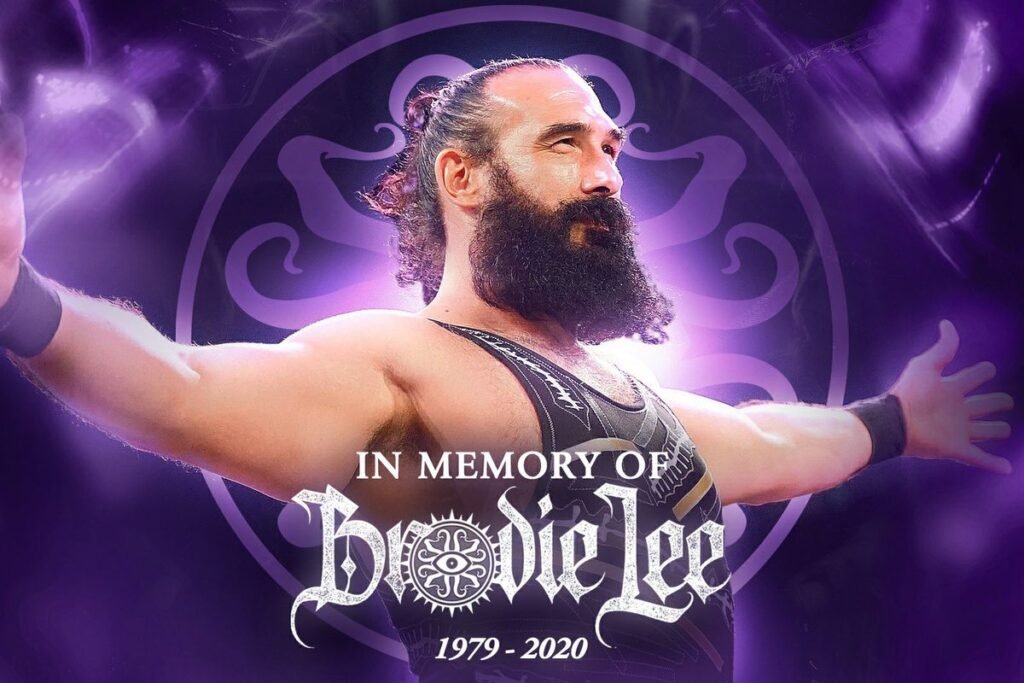 Every episode of AEW Dynamite starts the same way. The AEW Dynamite them song plays with a montage of all the top wrestlers. Then, they cut to the crowd chanting for “AE-DUB” as fireworks go off inside the arena.

Then, the familiar voices of the WWE Hall of Famer Jim Ross, WCW legend Tony Schiavone and Excalibur jump into action. Good Ol’ JR opens the show with the famous catchphrase “It’s Wednesday night, you know what that means”.

But why does Jim Ross It’s Wednesday night, you know what that means to start every episode of AEW Dynamite?

It’s Wednesday night, you know what that means

It became a catchphrase of Brodie Lee, which fans recognised as a quirk of the former TNT Champion. Fans began to wonder what the day of week truly meant, and it remained a mystery until the day he died, on December 26 2020. Almost every day during his time in WWE and AEW, Brodie Lee would tweet that it was today, and you know what that means.

Jim Ross says it every episode in the memory of Brodie Lee. He first spoke the famous w0rds on the AEW Dynamite episode called the “Brodie Lee Celebration of Life” which aired just days after the former TNT Champion’s untimely death.

Every time Jim Ross says “It’s Wednesday night, you know what that means” it is a tribute to the legendary Brodie Lee and helps the fans remember one of the top talents AEW ever had.

What do you think of Jim Ross’ tribute to Brodie Lee? Let us know in the comments or click below to read more