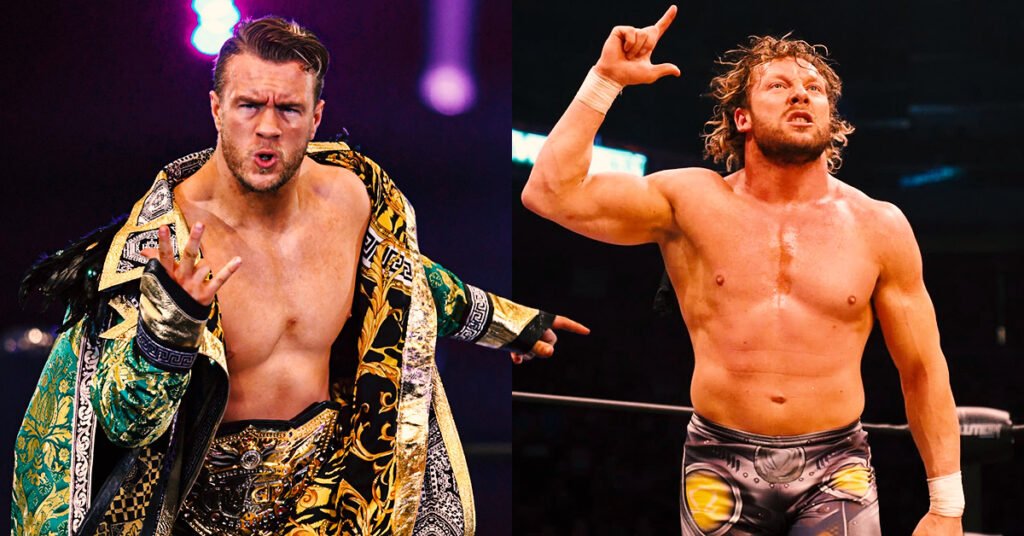 Will Ospreay vs Kenny Omega looks set to take place at the AEW vs NJPW show, named Forbidden Door, on June 26, 2022, if Will Ospreay is to get his way.

The British wrestler has been on social media trying to set up a match with the former AEW Champion recently, with the two men being one of the top stars in their respective companies. Will Ospreay is a former IWGP Heavyweight Champion, as is his potential opponent Kenny Omega.

Kenny Omega has been out of action in AEW since November, when he dropped the AEW Championship to Adam Page in a fantastic match at AEW Full Gear 2021. After the match, he announced he was leaving AEW for a time during a backstage segment on AEW Dynamite, and he has not been seen in the company since.

Kenny Omega was suffering with a barrage of injuries, some dating back years. These include injuries that require surgery such as a sports hernia, and Kenny Omega has suffered from Vertigo for years now, since his battle with Kazuchika Okada at the G1 Climax in 2017.

There are currently no estimates as to when Kenny Omega will return to AEW from injury, but many including Will Ospreay will be hoping that he will be back in time for June for one of AEW’s biggest pay per views in their history.

Kenny Omega vs Will Ospreay

One match that fans and wrestlers alike will be hoping to see on Forbidden Door is Kenny Omega vs Will Ospreay. The battle of two of the top Gaijins in NJPW history could take place at the legendary event, with Ospreay especially seeming keen on the bout.

Kenny Omega responded to a post by Ospreay hyping up his matches against Hiroshi Tanahashi at Wrestling Dontaku 2022, stating “You’re making it way too obvious, but thanks, I guess.”

In response, Ospreay asked Kenny Omega “You gonna be alright for June?”, referencing Omega’s injuries and his desire for a match between the two at Forbidden Door

Will Ospreay vs Kenny Omega has taken place only once before in singles matches. The pair faced off in PWG in 2015 in a short but impressive match, although both men are in much different places in their lives than they were back then. They have both developed into two of the best wrestlers of all time and a match now would surely be a match of the year contender before the bell even rung.

Kenny Omega vs Will Ospreay could main event the AEW vs NJPW show, although it is currently unknown what other matches will be on the card. Other rumoured matches include KENTA vs CM Punk and Kazuchika Okada vs Bryan Danielson.

Would you like to see Kenny Omega vs Will Ospreay at Forbidden Door? Let us know in the comments or click below to keep reading