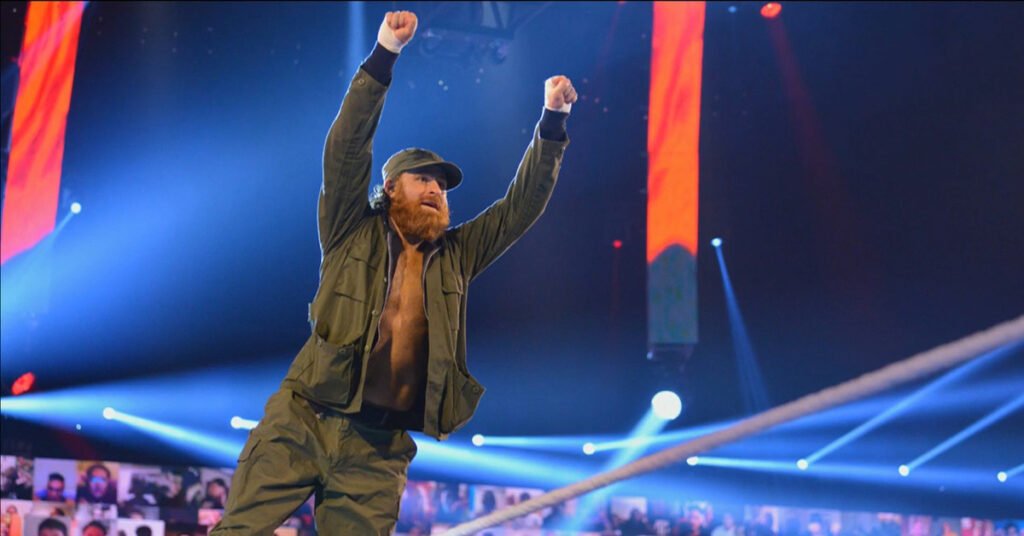 WWE Star Sami Zayn is set to face Jackass star Johnny Knoxville at Wrestlemania 38, and is currently doing the media rounds in order to promote the match and the event.

He most recently appeared on the Cheap Heat podcast, hosted by Pete Rosenberg, speaking about his match against Knoxville and the upcoming Wrestlemania 38 event. Zayn also spoke about his career before WWE, namely about his portrayal of the “El Generico” character on the independent scene in promotions such as PWG.

During the interview, Rosenberg questioned Zayn, asking whether or not El Generico could make an appearance in WWE in the future.

“I think people have a fondness for the past. It’s kind of normal that I get asked questions about past incarnations or past things in my career, ‘will we see this again?’ Some fans, and I take this as a positive because they have a lot of fondness towards my good guy days in NXT. And there is a kinship there and they felt a connection to that character. I’ll get messages saying, ‘When are we going to get that guy back?’ Well, that guy doesn’t exist anymore.”

“If the Beatles, if they were all alive, if they came back now, you can’t recapture what you had in the 60s. It would be the Beatles of today playing songs from the 60s… it’s lightning in a bottle. Everything is a product of time and place. Sometimes, you have to look at things that existed in that time and place and appreciate them for what they were and kind of wish that they wouldn’t come back because if they did come back, they wouldn’t be the same. Nothing is the same. It’s all a product of when and where it existed.” – SOURCE

You can listen to whole interview below.