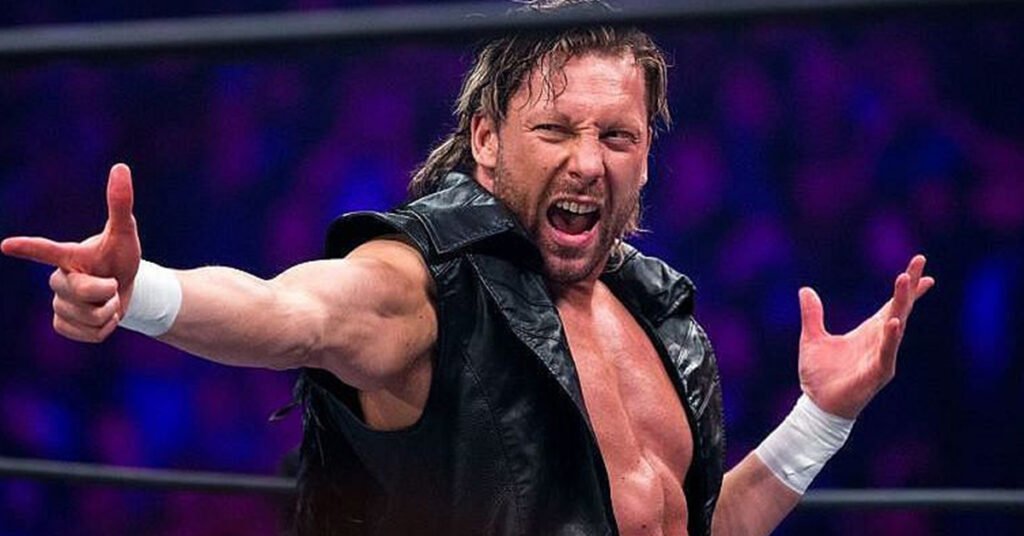 Who is Kenny Omega?

Kenny Omega is a professional wrestler who is currently signed to AEW and considered one of, if not the, best wrestler in the world. After a brief spell in WWE, Omega moved to Japan where he made his name first in DDT and then wrestling for New Japan Pro Wrestling.

In NJPW, Kenny Omega became the leader of the legendary faction Bullet Club and became the first Gaijin since AJ Styles to become IWGP Heavyweight Champion. He defeated Kazuchika Okada for the title, in the last of their four incredible matches which are regarded as some of the greatest wrestling matches of all time.

After leaving NJPW in 2019, he joined AEW as one of the top stars in the company. He was the first man to become both AEW Champion and AEW Tag Team Champion (alongside Adam Page) and currently has the record for the longest reigning AEW Champion in the companies history.

What is Kenny Omega’s real name?

Kenny Omega’s real name is Tyson Smith. He was born in Winnipeg, Manitoba, Canada, the same City that fellow AEW star Chris Jericho grew up in. He original grew up playing hockey but became a wrestling fan by watching WWE’s Saturday Nights Main Event on TV.

How Old is Kenny Omega?

Kenny Omega is 38 years old, having been born on October 16, 1983. He started wrestling training just 15 years after he was born in 1999 in Canada, after being discovered by long-time friend and manager Don Callis.

How Tall is Kenny Omega?

Kenny Omega’s billed height in 6 feet tall. However, Kenny Omega’s real height is around the 5 foot 10 mark, as his height is exaggerated for effect like most pro wrestlers. On Instagram, he claimed to be 6 foot (with accompanying photo)

Kenny Omega’s net worth is closer to $10 million than the $1 million constantly reported about the AEW star.

Kenny Omega’s net worth is reportedly 1 million (as of 2021). However, this is likely to be false and was calculated well before AEW was formed in 2019. In AEW, Kenny Omega became one of the top stars and was the companies longest reigning AEW Champion in it’s history. He signed a 3 year deal to be a wrestler and Executive Vice President of the company in AEW, earning a salary of $3,000,000 a year.

He has since signed an extension to the deal, and earned millions of dollars working for NJPW prior to joining AEW. Kenny Omega’s net worth is likely closer to $10 million dollars, looking at his salaries in AEW and NJPW.

Did you know about Kenny Omega’s net worth and Kenny Omega’s salary in AEW? Let us know in the comments or click below to read more