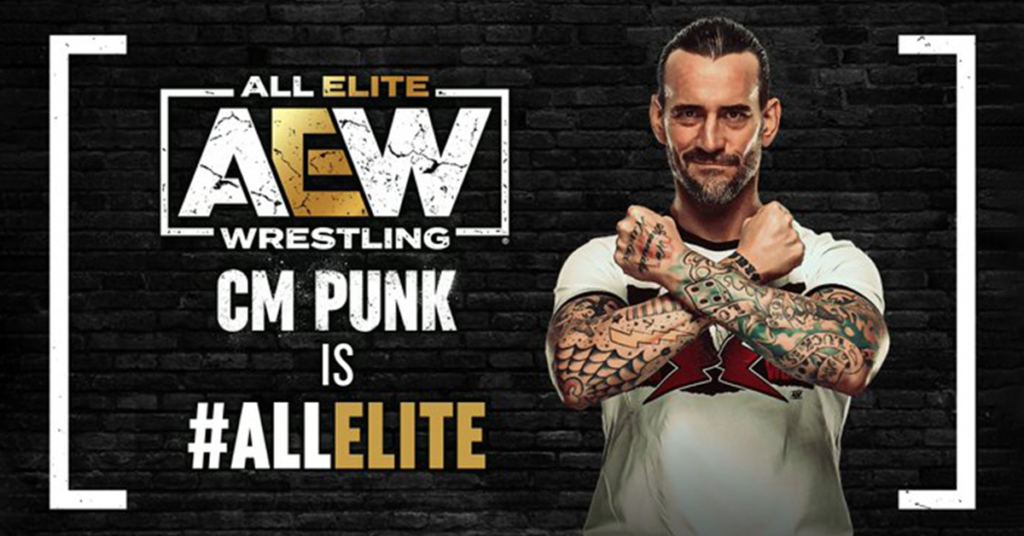 CM Punk shocked the world when he turned up in AEW at AEW Rampage. The crowd could not stop chanting for their hero, and the tears in their eyes matches the tears in Punks. And how could they not cheer for him. Some of the best CM Punk matches ever took place when he brought those very fans back to wrestling with his famous Pipebomb. Punk drew fans back from the shadows and into wrestling fandom.

Here are the top 5 best CM Punk matches in WWE.

A true technical masterclass for the number five entry. The fifth best CM Punk match is his Over the Limit 2012 bout against Daniel Bryan. Two of the greatest of all times lock horns in match that was beaten to the main event by John Cena vs John Laurinaitis.

The match was a true technical match. Both men showcased their wrestling ability on the mat, focusing on body parts to wear down their opponents. Both men seemed destined to win the match, but CM Punk pulled out the victory in the end in an exciting encounter.

Daniel Bryan would later rise to stardom and win the World title at Wrestlemania 30. CM Punk walking out at the 2013 Royal Rumble was a catalyst for WWE giving Bryan his moment in Wrestlemania’s main event.