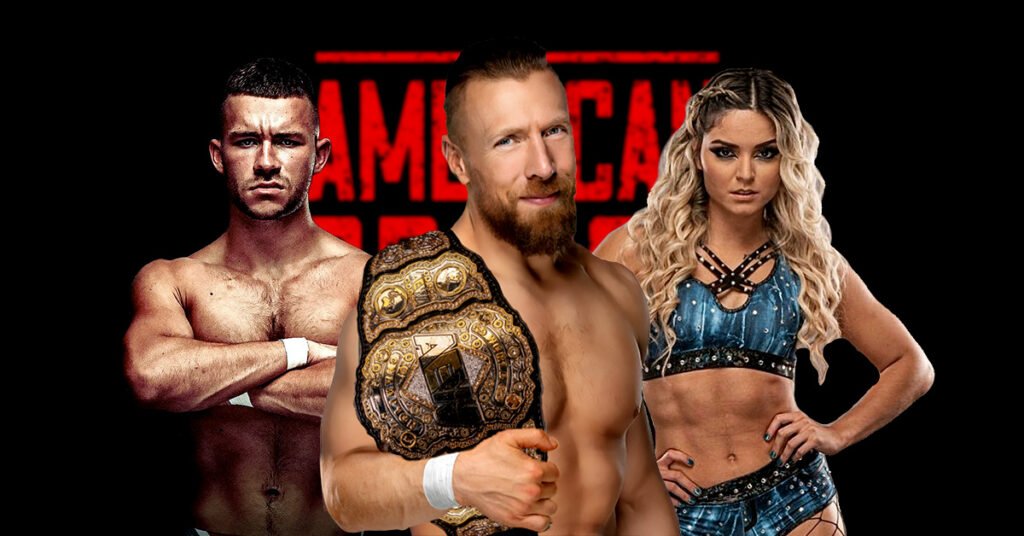 Bryan Danielson has been one of the best wrestlers in the world for over 15 years. He dominated the independents, before moving on to WWE and now AEW. However, outside of a tag team run with Kane, he has usually been alone in his endeavours. Luckily, he now has a chance in AEW to achieve his dream of having his own wrestling stable, and Bryan Danielson has revealed who he wants to be the first member of his new faction.

Bryan Danielson has been one of the biggest names in wrestling for years. He was one of the main men who put Independent wrestling on the map, along with the likes of other former WWE stars like CM Punk, Samoa Joe and Chris Hero.

Danielson has wrestled all over the world and in front of empty arena’s and jam-packed stadiums. He spent all this time honing his craft and becoming one of the greatest in-ring talents of all time.

However, he has recently revealed his goal in AEW is to have his own faction. Other wrestlers like Chris Jericho and MJF have formed their own stables in AEW, with the Inner Circle being a platform to nurture younger talent and introduce them to a new audience.

In a recent interview with TV Insider, Bryan Danielson revealed that the first name on his wishlist for a potential faction was young star Daniel Garcia.

“If I can get a group together, I’m thinking of a younger talent or two that develops into stories within that. Look at Sammy Guevara and Chris Jericho. By Sammy joining the Inner Circle, he’d become a bigger star. He then stepped up to the plate and hit home runs. That’s how you build young stars. A guy that comes to mind for me is Daniel Garcia.” (Wrestlinginc)”

Despite being just 24, Garcia has already impressed greatly in the ring. His technical wrestling skills are reminiscent of a young Bryan Danielson himself. He made his AEW Dynamite debut back in August, and since then has had opportunities to face some of the best wrestlers in AEW.

Garcia has faced wrestlers like Darby Allin, Jon Moxley and even CM Punk just his short spell so far in AEW. His match against CM Punk was CM Punk’s best match since returning to wrestling after a seven year hiatus, an amazing accomplishment for such a young wrestler.

Who else will join Daniel Garcia?

There has been little word on who else would be part of this stable. While 2.0 have aligned themselves with Daniel Garcia in recent months, in my mind they do not fit with the style of the American Dragon.

If nurturing young talents is indeed Danielson’s objectives, then some more of best up and coming wrestling will be needed for this stable. Perhaps the group-hopping Dante Martin could be an addition for Danielson? While he has shown himself to be an impressive high flyer, working with Danielson on his ground game could add so much for the young star.

Maybe even an addition of a woman to Danielson’s stable? Someone like Tay Conti has improved rapidly within AEW, and has shown a hard hitting style that has earned her the nickname “Shakira meets Shibata”.

Having a young talent like her mixing in with Bryan Danielson could help improve her game tenfold and help her become the next AEW Women’s Champion.