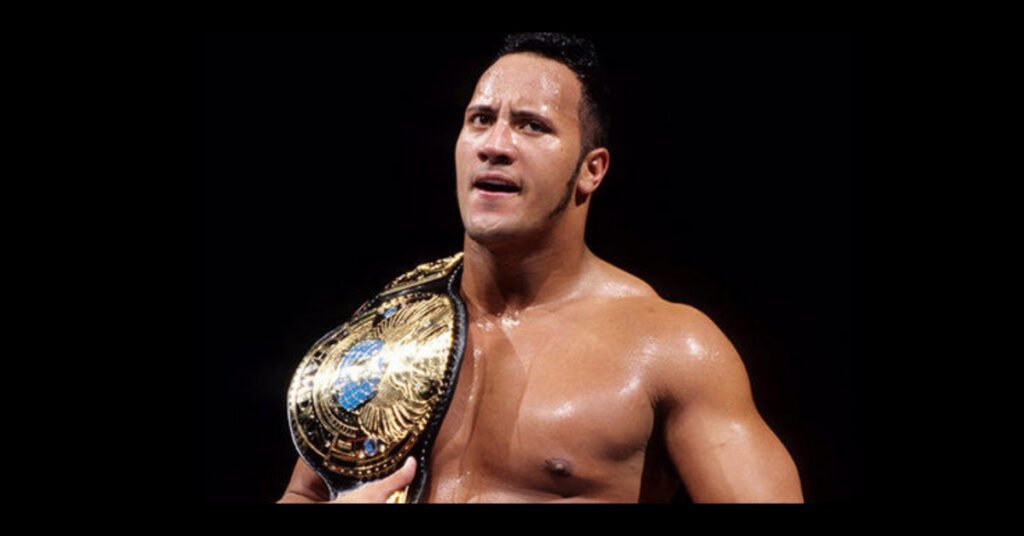 The latest Black WWE Champion was Bobby Lashley, who defeated Brock Lesnar at the 2022 Royal Rumble to win his second WWE Championship reign. However, before himself, Kofi and Big E, there had only been one black WWE Champion in the history of the company.

Read below to see who the first Black WWE Champion of all time was.

The Rock was the first Black WWE Champion in WWE history. He won the championship in the final of the WWE “Deadly Game” tournament, defeating Mankind in the final with help from WWE Chairman Vince McMahon. Mr McMahon ordered the referee to ring the bell even though Mankind did not submit, mimicking the previous years Montreal Screwjob.

The Rock is also one of the greatest wrestlers of all time, as well as being the first Black WWE Champion. His is a 10 time World Champion in WWE, as well as winning the 2000 Royal Rumble match (although his win over The Big Show was a contentious one.

Another contentious point about him being the first black WWE Champion is the fact that some people do not consider him to be “black”. This is due to the fact that his Samoan heritage is more emphasised in WWE. However, this is a misconception. Not only was his father famously the first black champion in WWE, he was also part of the Nation of Islam-inspired group “The Nation of Domination“.

Did you know that The Rock was the first Black WWE Champion? Let us know in the comments or click below to read more